We were interested in the history of Providence and Santa Catalina so noted down gems of information we found around the islands. So, for those of you who are interested, this is what we gleaned, I wouldn't base your PhD on these 'facts' alone though.....

The islands were formed by an ancient volcanic mountain building phase during the Miocene period (23 to 5 Million years ago, which is pretty recent in geological time). Casting our fading memories back to our geology degrees we saw evidence of the volcanic eruptions that formed these lands, including crystallised lava flows, ash and pyroclastic deposits and lava bombs. We surmised, perhaps in error, that the volcano that created Providence and Santa Catalina was now extinct.

Those in the know say that the first humans to arrive around 400 years ago were Miskito Indians who navigated across from the Central American Caribbean coast in long dugout canoes.

Historians state that British sailors washed up on Providence in 1510 following a shipwreck. They named it Providence as it was due to God or nature that this land saved them from a watery death. The prefix of 'Old' was added later to distinguish the location from the Bahamas site of New Providence.

The Spanish captain Diego de Nicuesa and his expedition team discovered Santa Catalina on 25 Nov 1510 and San Andres 5 days later, giving them the names of Catholic saints corresponding to the dates the islands were discovered.

San Andres, Old Providence and Santa Catalina became recognisable navigational aides since their hills could be seen from afar warning any navigator of the surrounding barrier reefs.

History states that in1629 the first settlements were instated by the arrival of English Puritans from New England. The Puritan adventurers arrived on the Seaflower, the sister ship of the Mayflower which some 56 years previous had taken another group of British Puritans to Massachusetts.

The British returned many times to the islands. There is evidence to suggest that Daniel Defoe’s Robinson Crusoe published in 1719 was inspired by a story of a castaway sailor that survived 8 years in the North Cays of the archipelago.

Old Providence served as a refuge for audacious buccaneers and pirates, many in search of adventure, fame and treasure. These desires, the protection of the British Crown and the mutual aim to fight the Spaniards brought the pirates and puritans together. Of notoriety was the famous pirate Henry Morgan (now mostly remembered by the rum of the same name), who used them as a base for his famous attack on Panama. Sir Henry Morgan was welsh and a colourful character, who was a pirate and an admiral of the Royal Navy. He is famous for raiding mostly Spanish settlements and was very successful.

Today on the island we found that there is not much patriotism towards Colombia, which hasn't ben particularly welcoming or supportive to the islanders traditions, culture and language. Many folks we talked too freely expressed strong sentiment that they wanted to be independent, and also wished they were still part of the Commonwealth like their neighbours the Cayman Islands and Jamaica. It is a unique place and we hope that Colombia embraces the wonderful diversity within its boarders.


Providence viewed from one of its small Cays or island outcrops 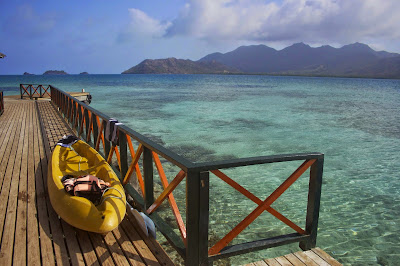 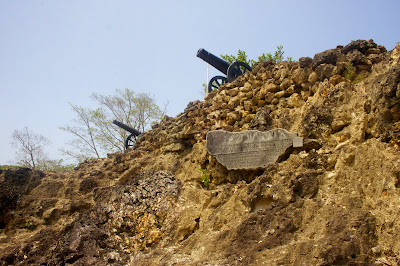 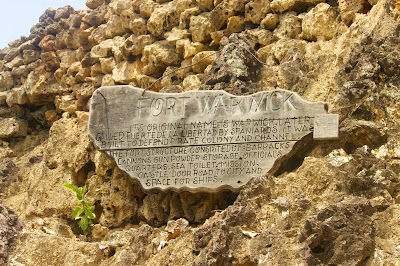 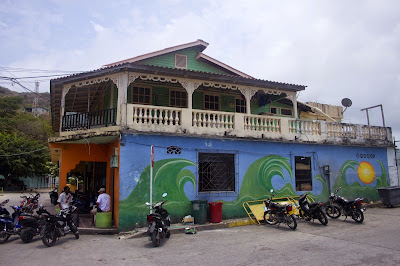 This was the Governor's House, now home to the local government and Mayors office 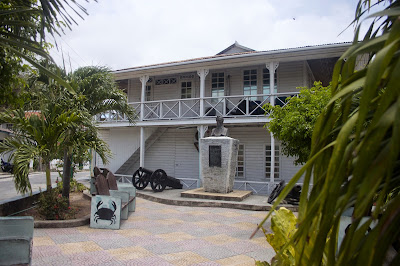 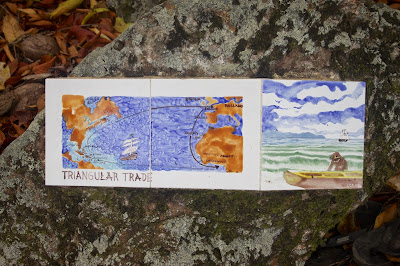 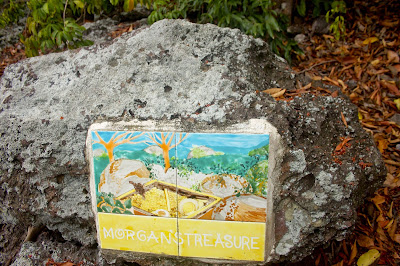 Captain Morgan's ghost still walks the beaches of Providence, with his parrot on his shoulder a bottle of rum in one hand, a cutlass in the other and a girl under each arm 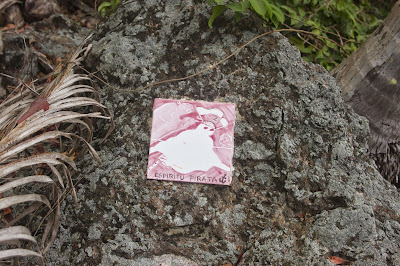 The famed Morgan's Head - I can't see it myself but apparently his nose fell off during a storm last year!! 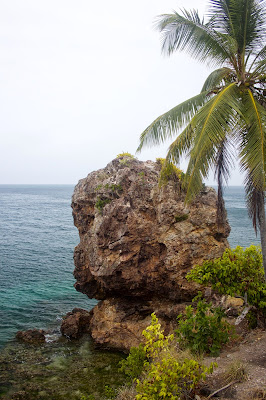 The ghost of Henry Morgan?! 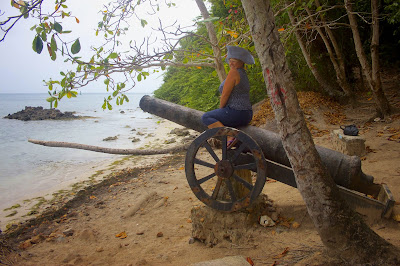 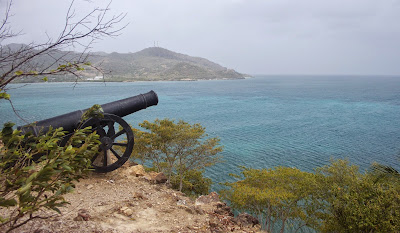 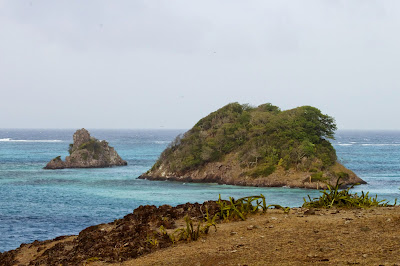 The waters around the islands allegedly contain 7 shades of blue - can you see them all? 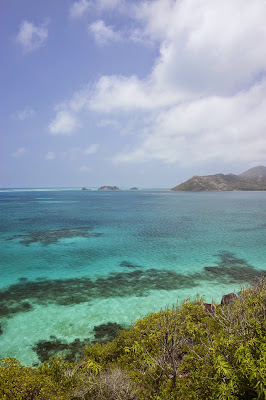