We sauntered around Napier in the fading light admiring the stunning art-deco architecture, a cross between Gotham City and 1930s New York but on a much smaller scale! Destroyed by the Hawkes Bay earthquake of 1931 the town was rebuilt in the style of the era, resulting in the greatest concentration of art-deco architecture anywhere in the world.

The following day we took a trip to Hastings, Napier’s neighbour to explore the art galleries and sample some of the local brews at the Filter Room brewery and cidery on a sunny Sunday afternoon. 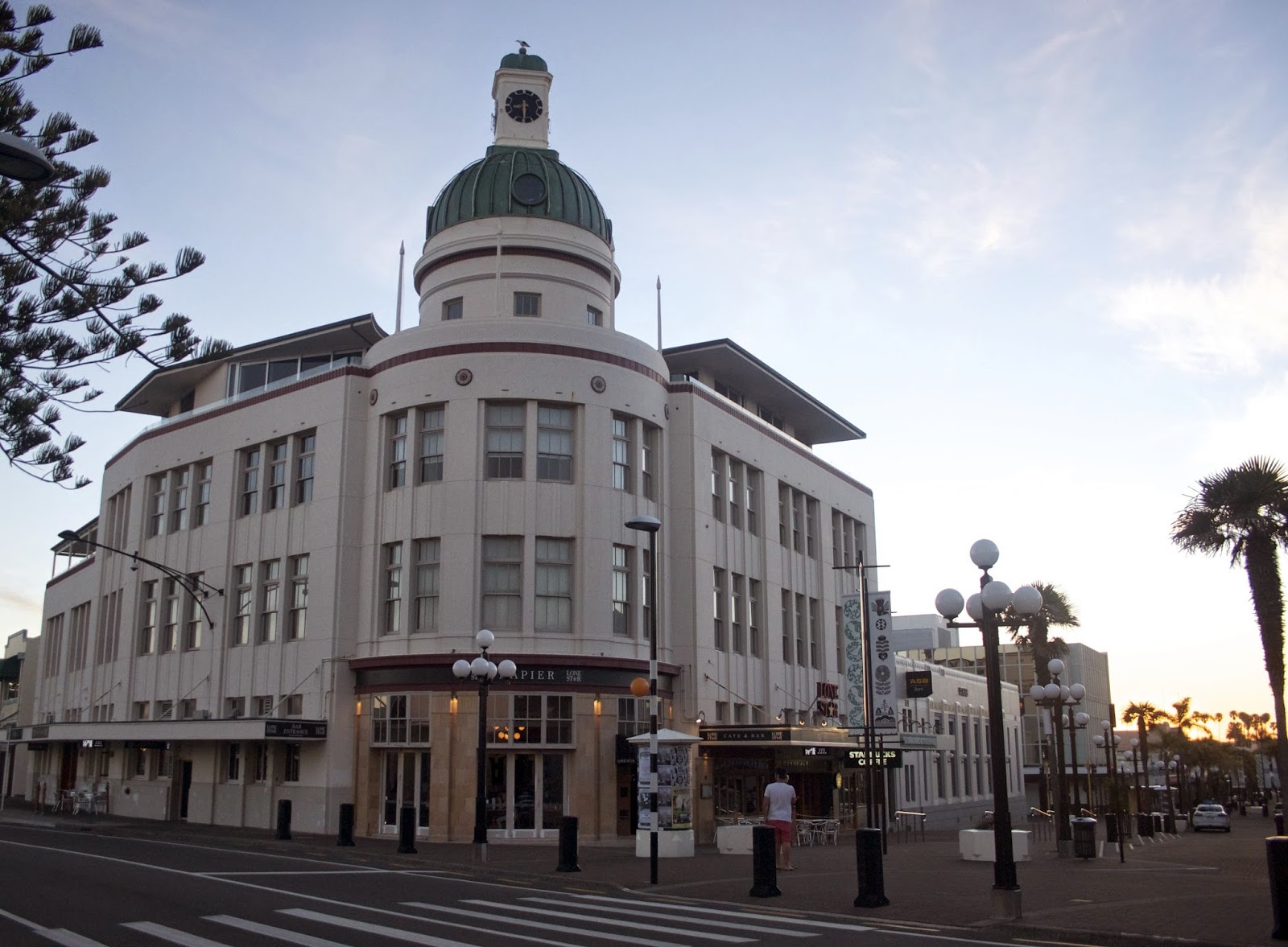 Pahia of the Reef - a Maori maiden who was enchanted by the sea people off the coast and went to meet with them, but when she tried to leave and return to land they became angry and turned her into a reef that now lies a few kilometres off Napier's shores 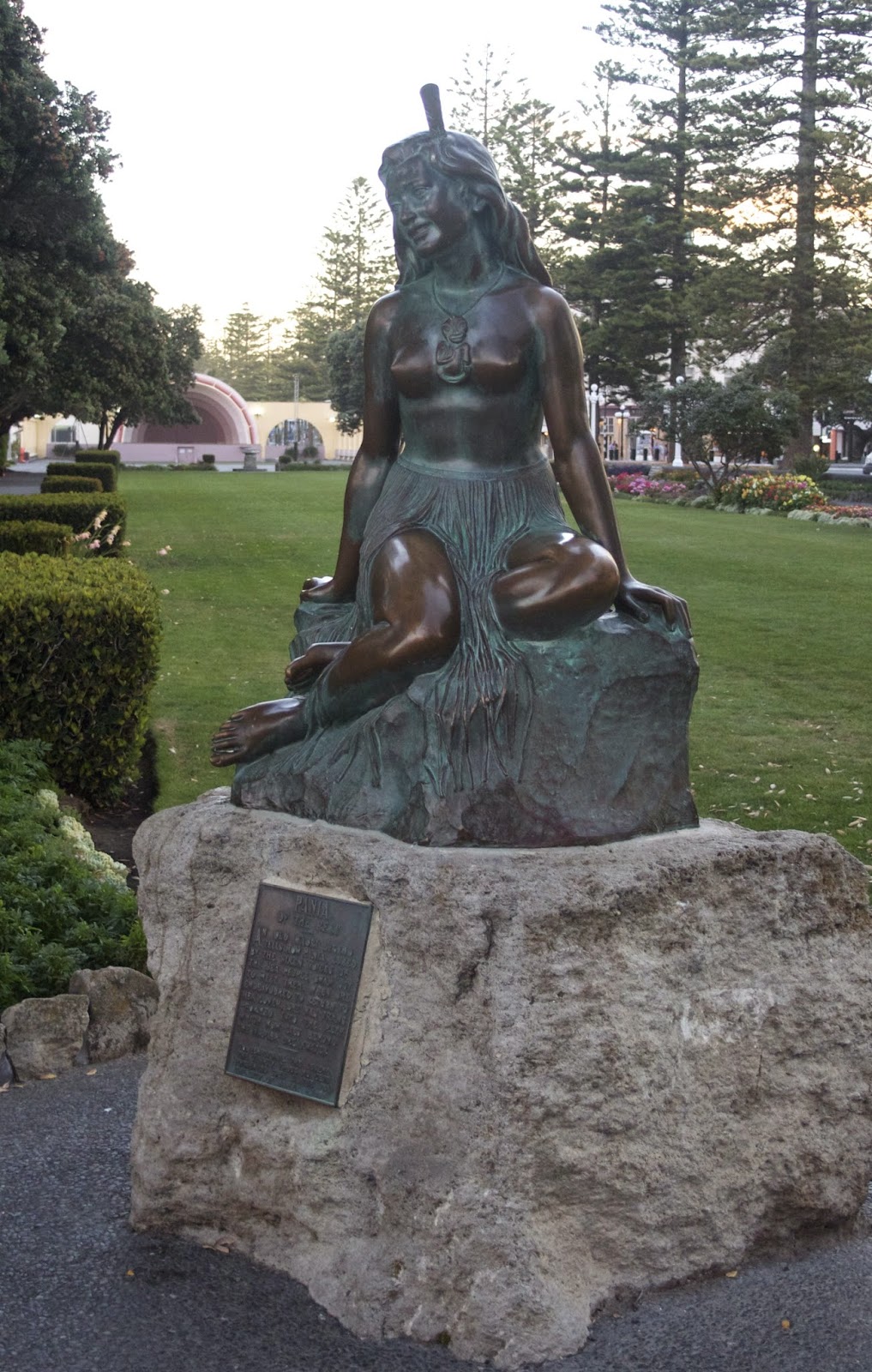 The Daily Telegraph building - I wonder if they still own it?! 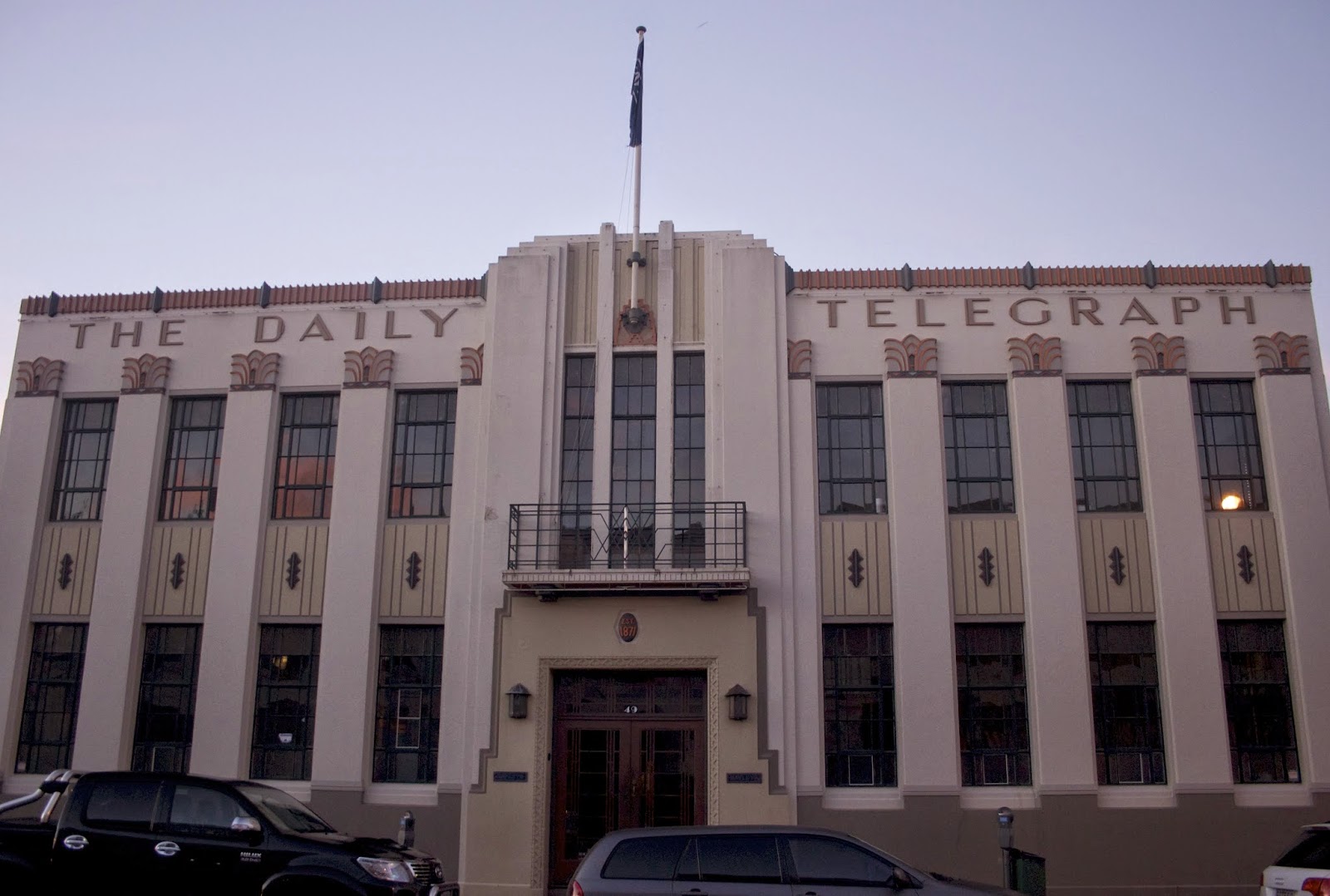 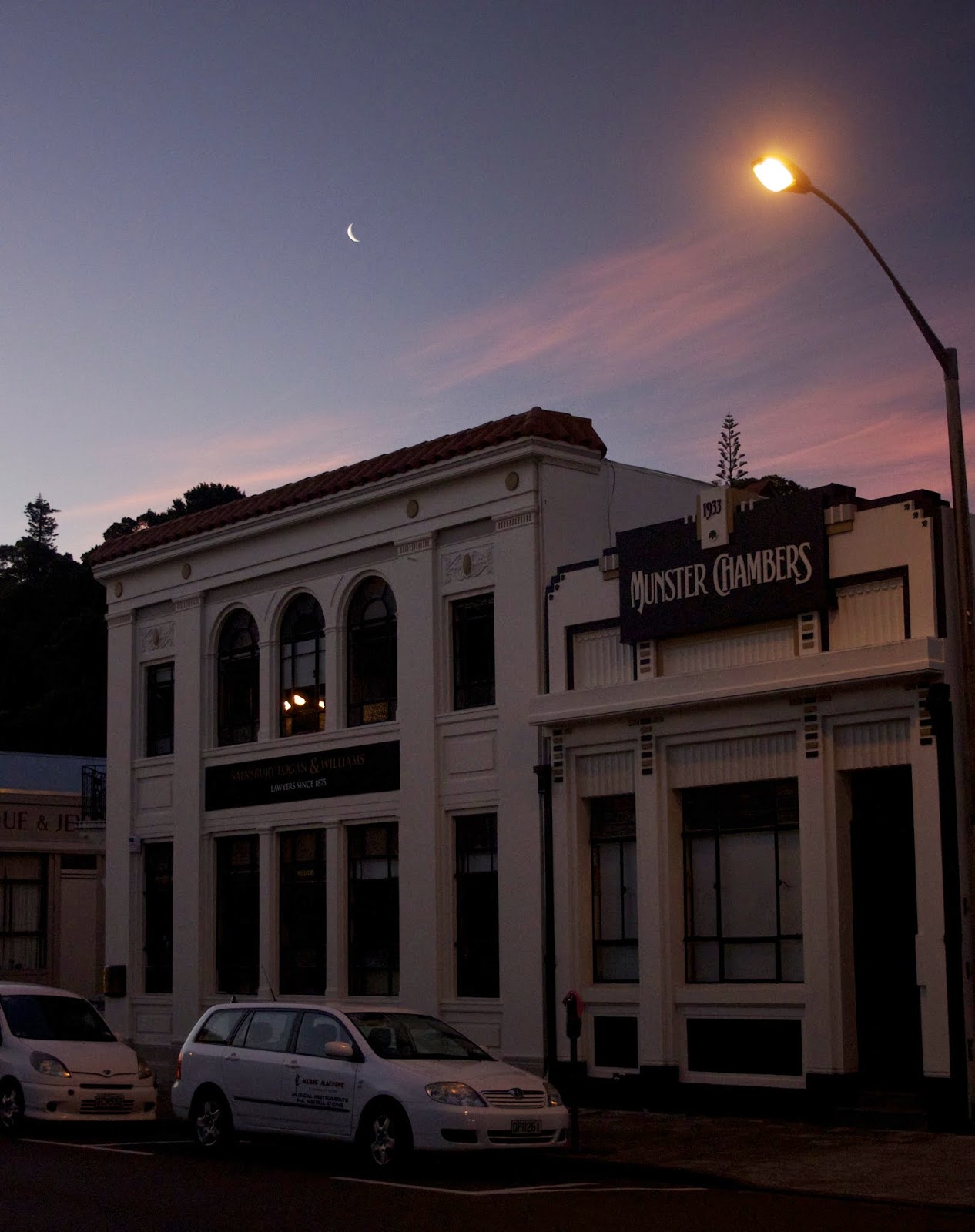 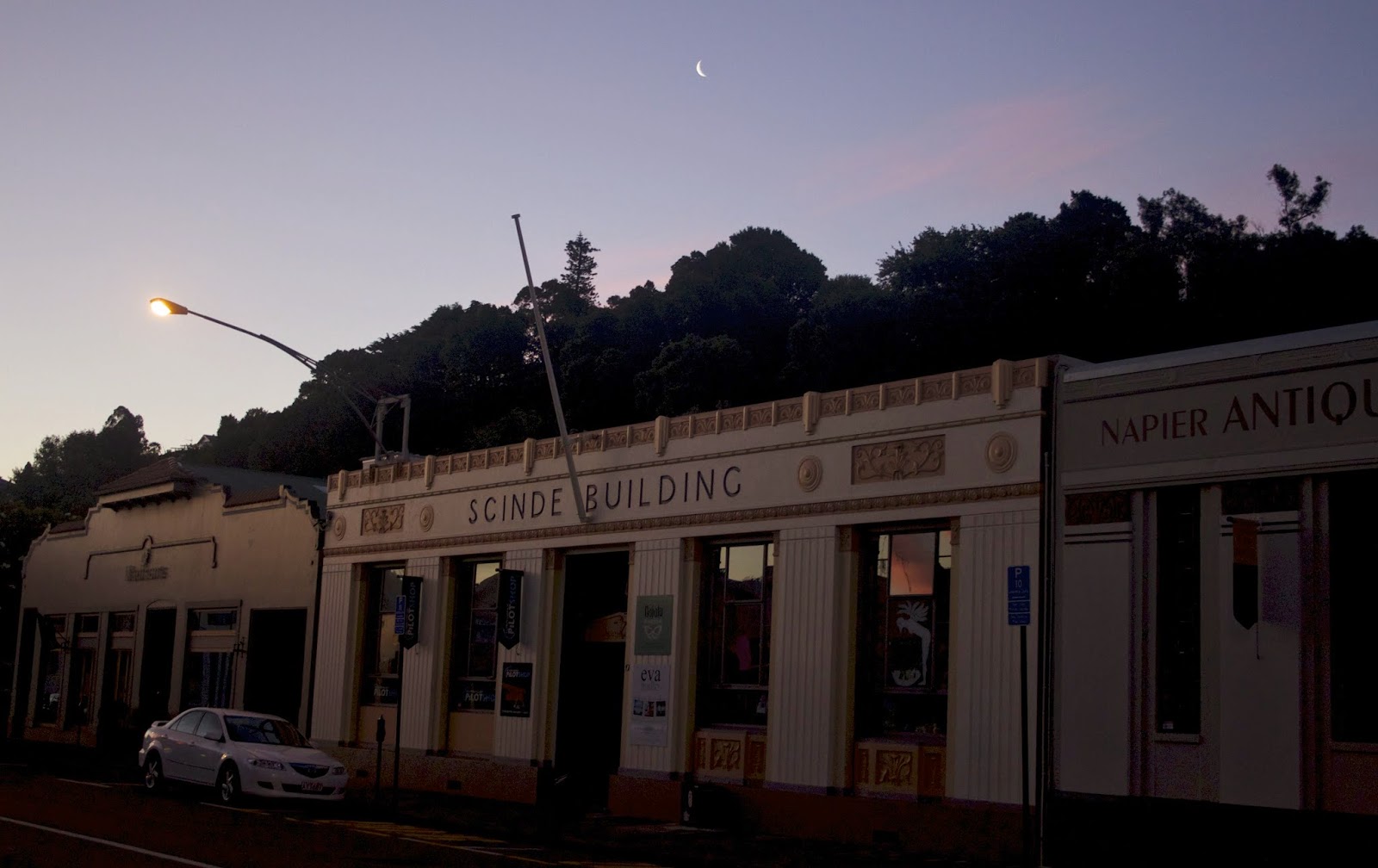 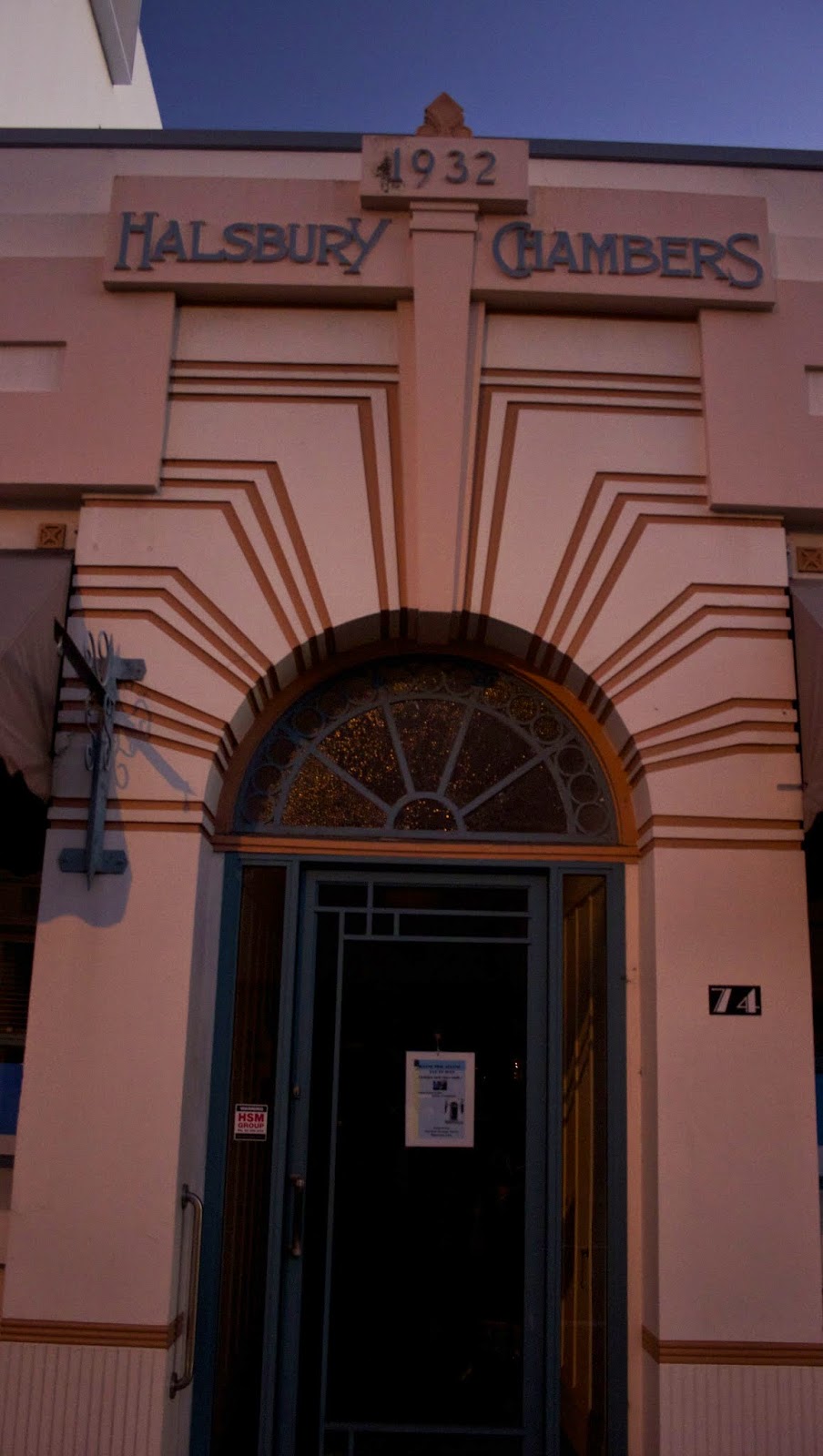 Poa meaning poles, similar to Native American totempoles, each one represents a different tribe and faces the direction of their Marae or meeting house 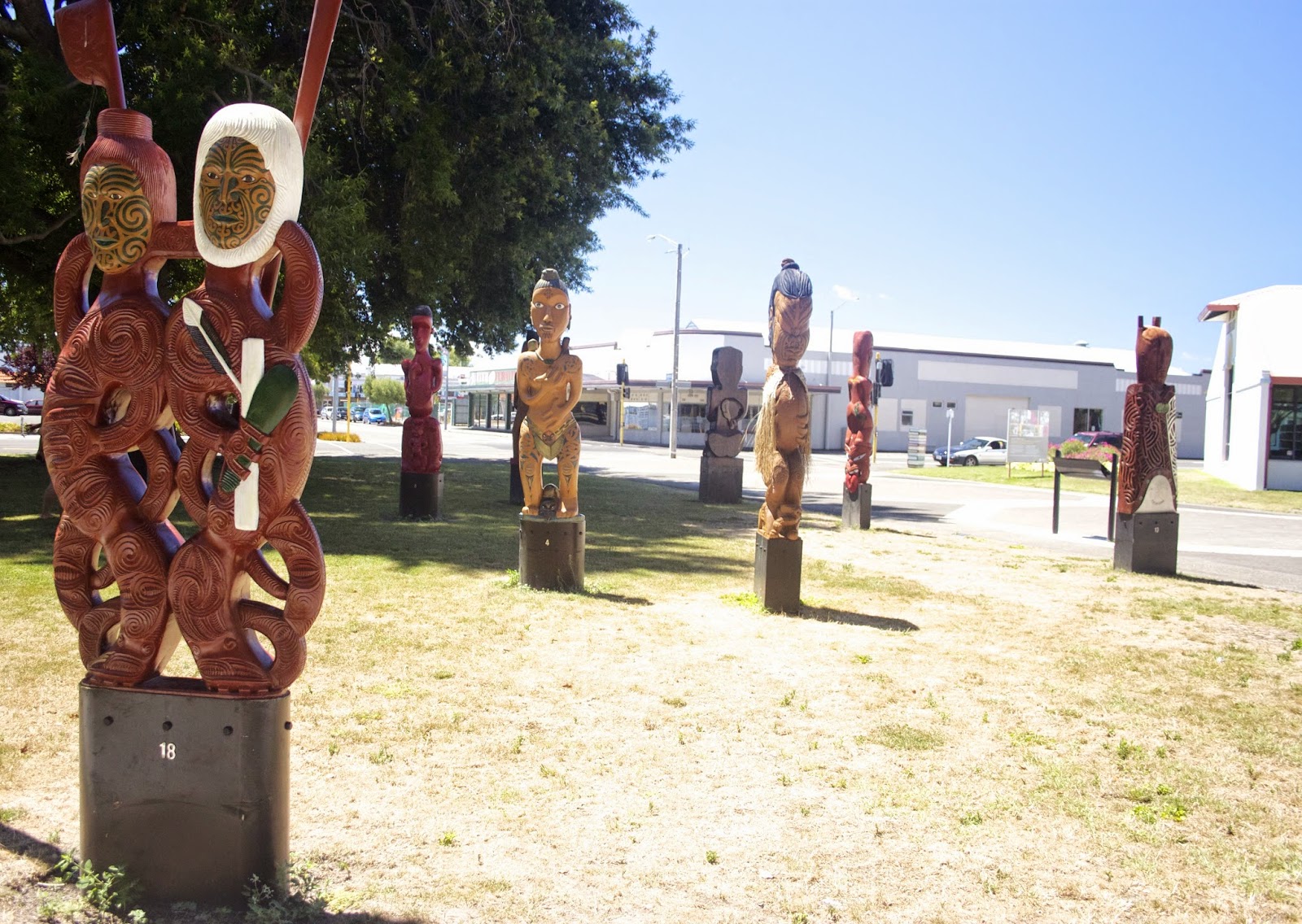 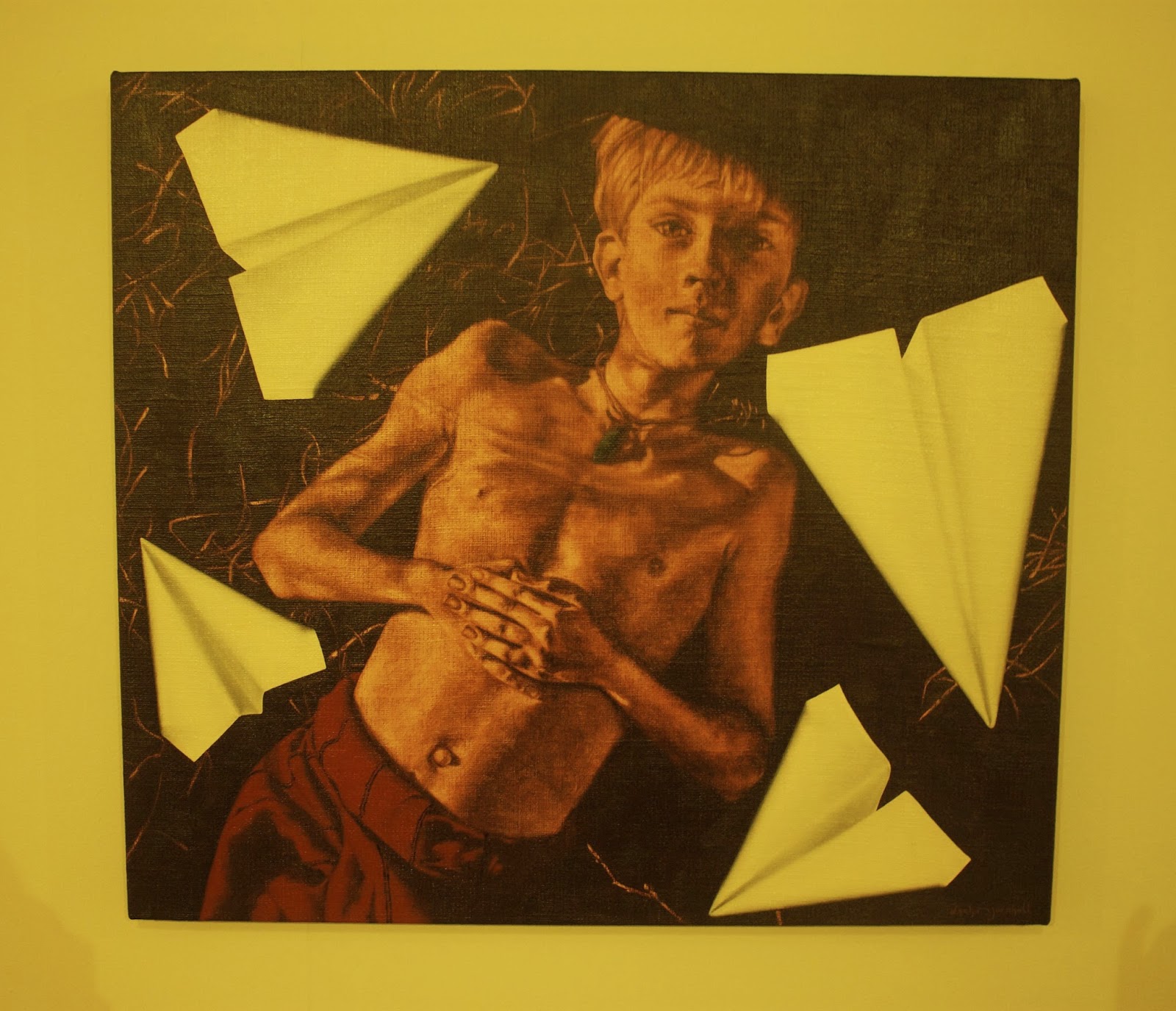 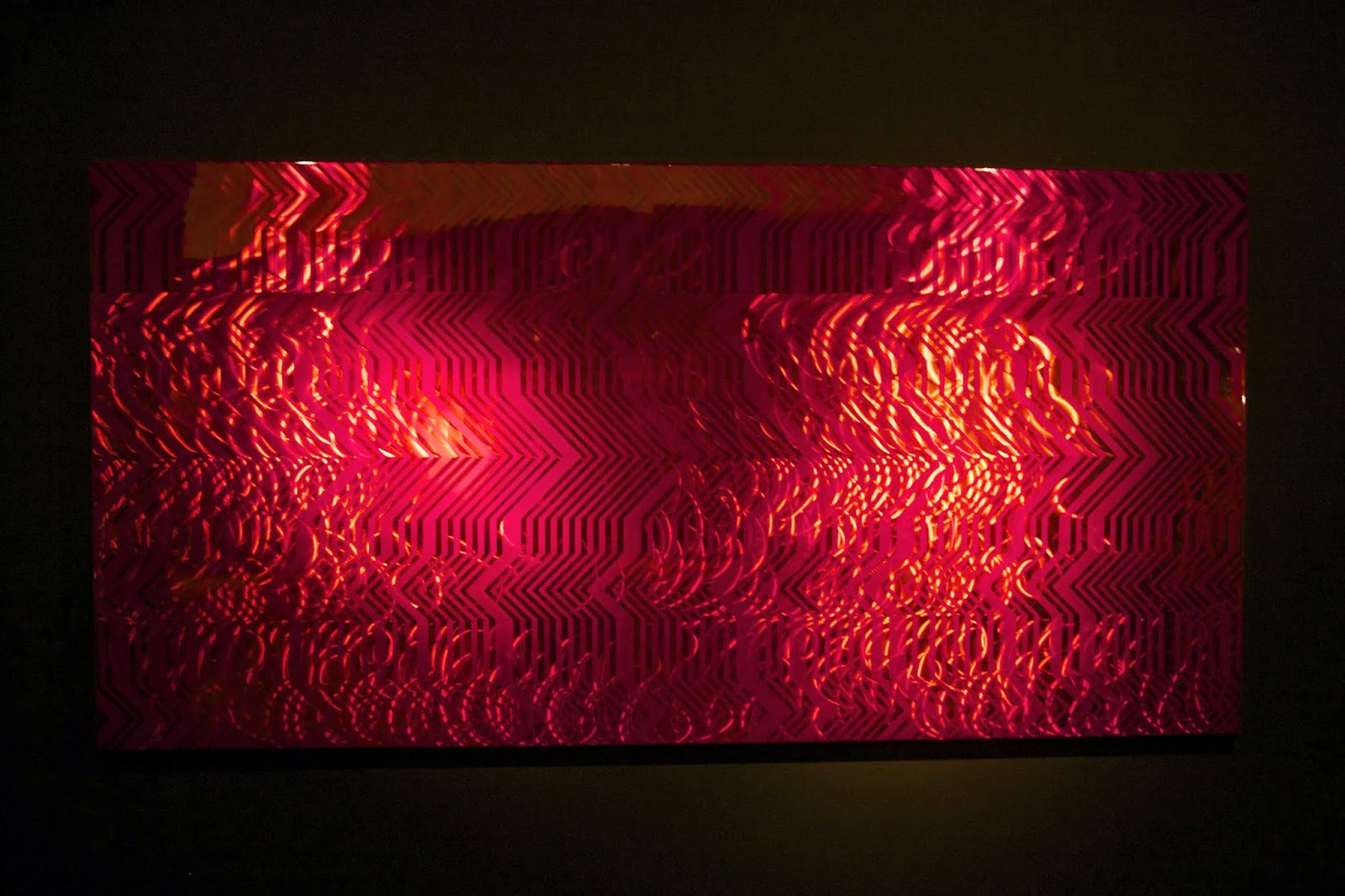 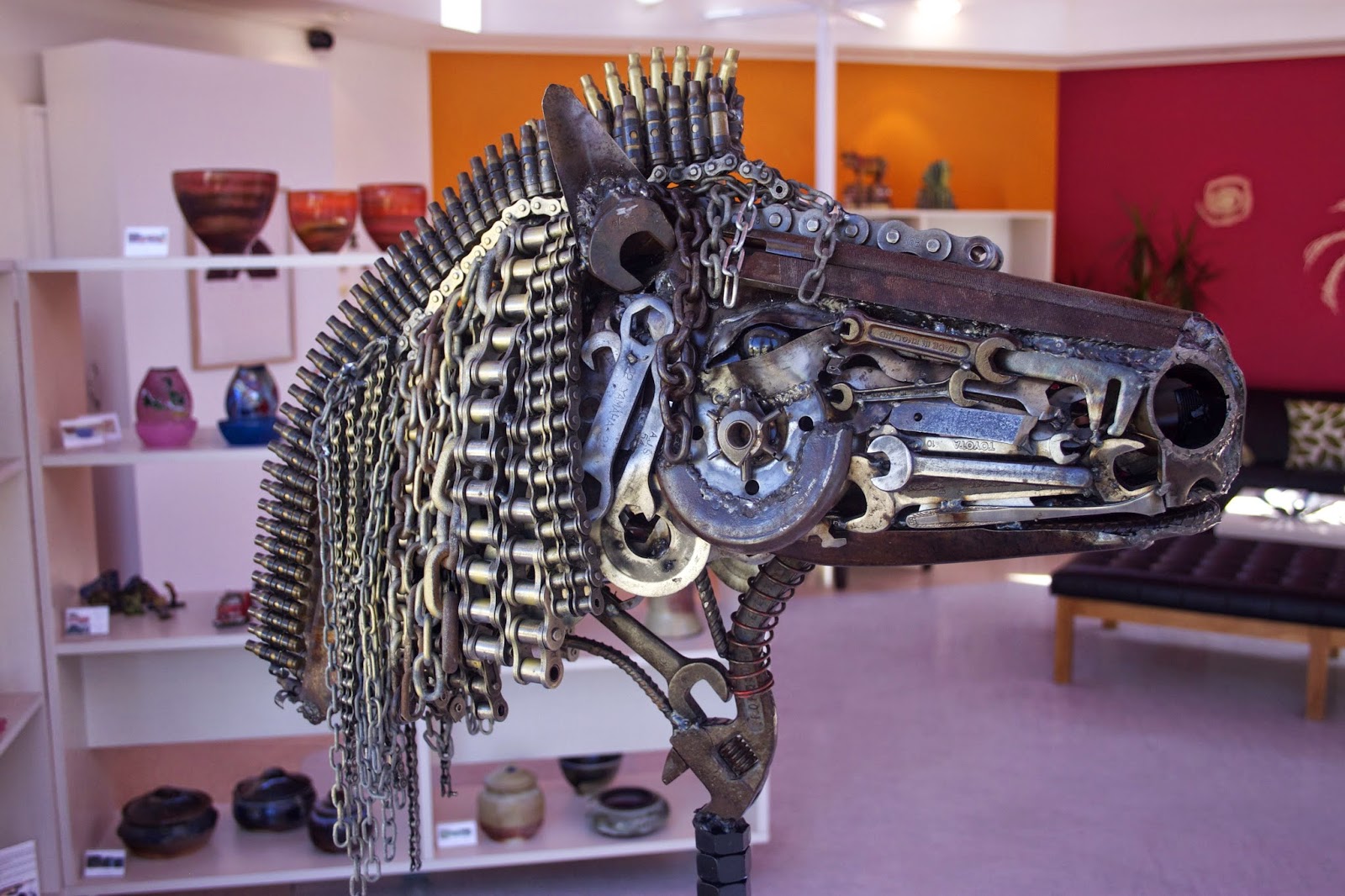 Very positive feelings about this one 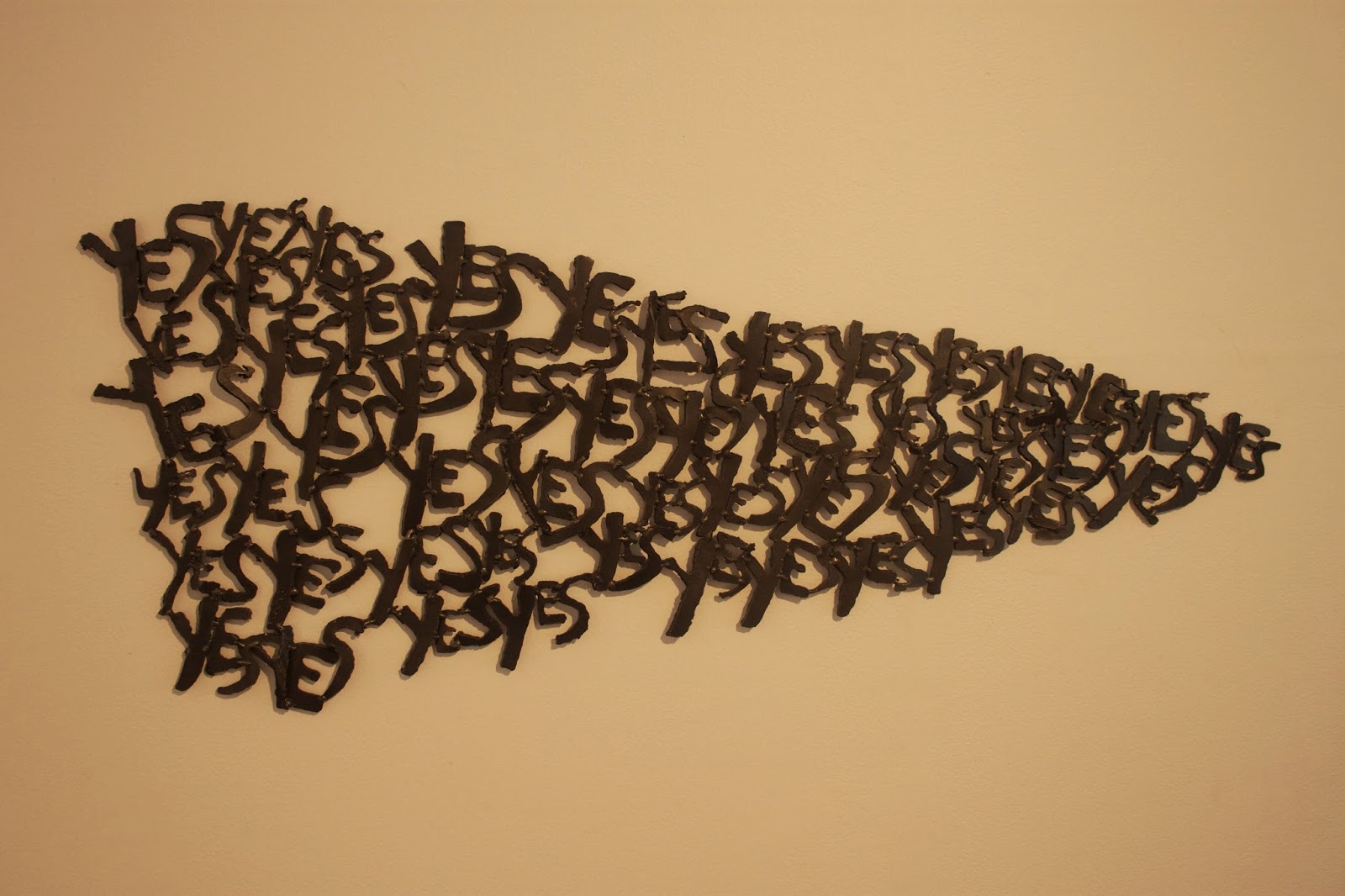