The Hawke's Bay coastline is dotted with beaches and isolated headlands jutting into the Pacific. Napier has a huge shingle beach but with deadly rip tides, so to get some beach time (following our walk in the mountainous Tonagariro) we took the bus 25 minutes north to find a safe cove. We were dropped off at the turning to Waipatiki beach in the early afternoon and became quite hot and sweaty as we traipsed along the lane trying to hitch a ride. In addition to our normal backpacks we were loaded with food for three days sustenance and after an hour on foot we wondered if any generous soul would stop to give us a lift. Our prayers were answered when Andrea and her son Baxter offered us a ride. We were very grateful especially when we found out we still had 10km to go! They kindly invited us around for dinner and we had a fabulous evening getting to know the family, enjoying a BBQ and playing ping pong.

The next day it rained constantly, so our plan to relax on the beach was dashed. Still, it was great to have a cabin of our own to stay in for three nights after sharing dorm rooms for the last few weeks. The following afternoon the weather improved enough to give us a few hours on the beach with some great swell for body boarding. It is a fantastic little cove, hidden away amongst the pine covered chalk hills, with only a few houses and a small campground - a perfect place to relax.

Early on the fourth day we caught a lift with the local girls on the morning school run back into Napier and then travelled by bus to Wellington. Our time in Wellington was limited so we headed straight for Te Papa, New Zealand's National Museum. It was highly interactive and we focused on the Pacific and NZ history galleries - the artefacts were very well displayed. We both gaped over a formadihide preserved Giant Squid. We'd watched a programme on the National Geographic channel some three years ago about how she was caught accidentally in Antarctic waters. I'd always wanted to see a Giant Squid (preferably far away) and it makes you think what else lingers in the depths?

The secret haven of Waipatiki 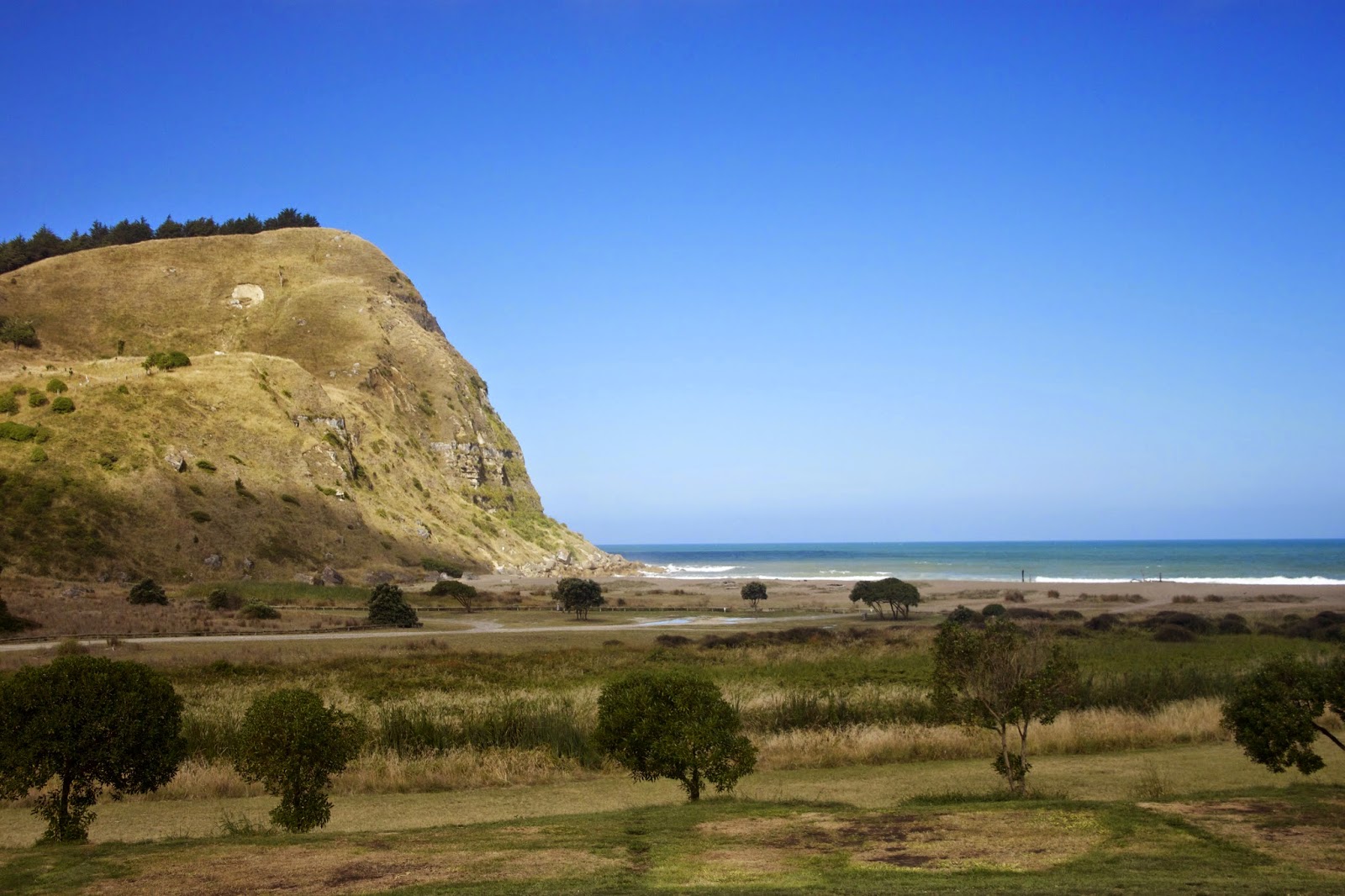 Around midday during a rain storm - pretty dark but still pretty 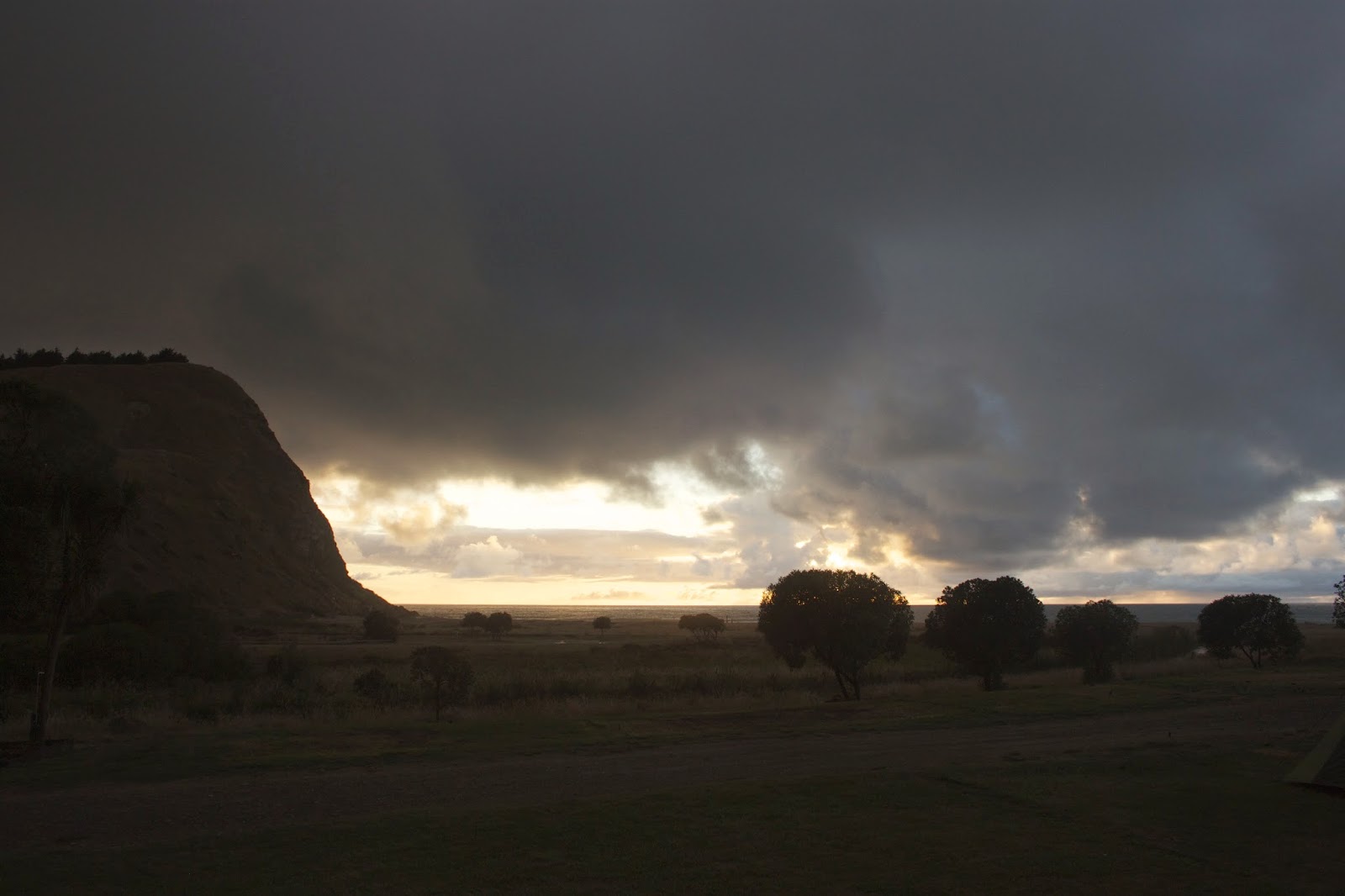 Spot the difference - Sarah getting creative with the watercolours 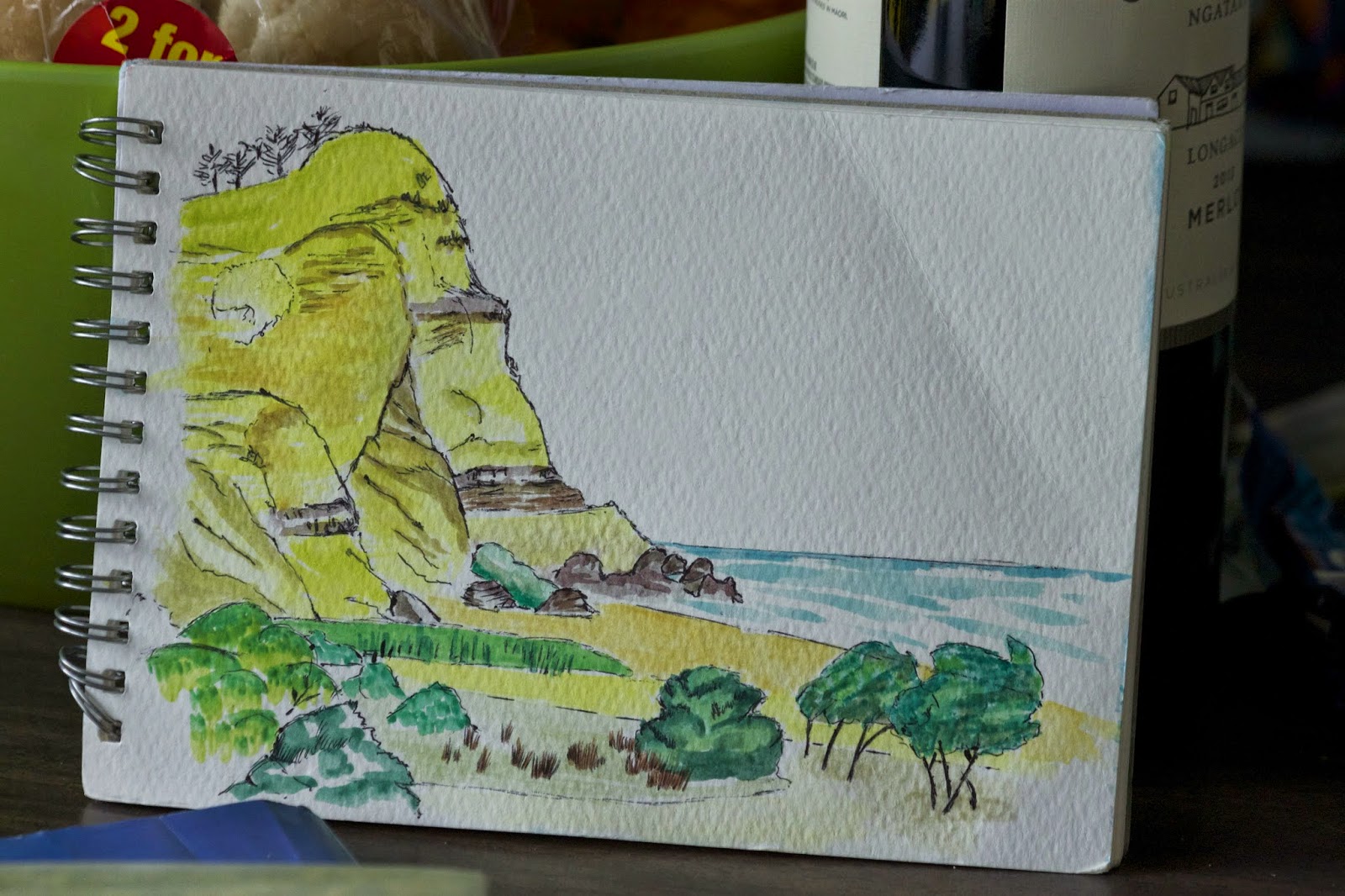 Entertaining ourselves with the sparrows during the wet weather 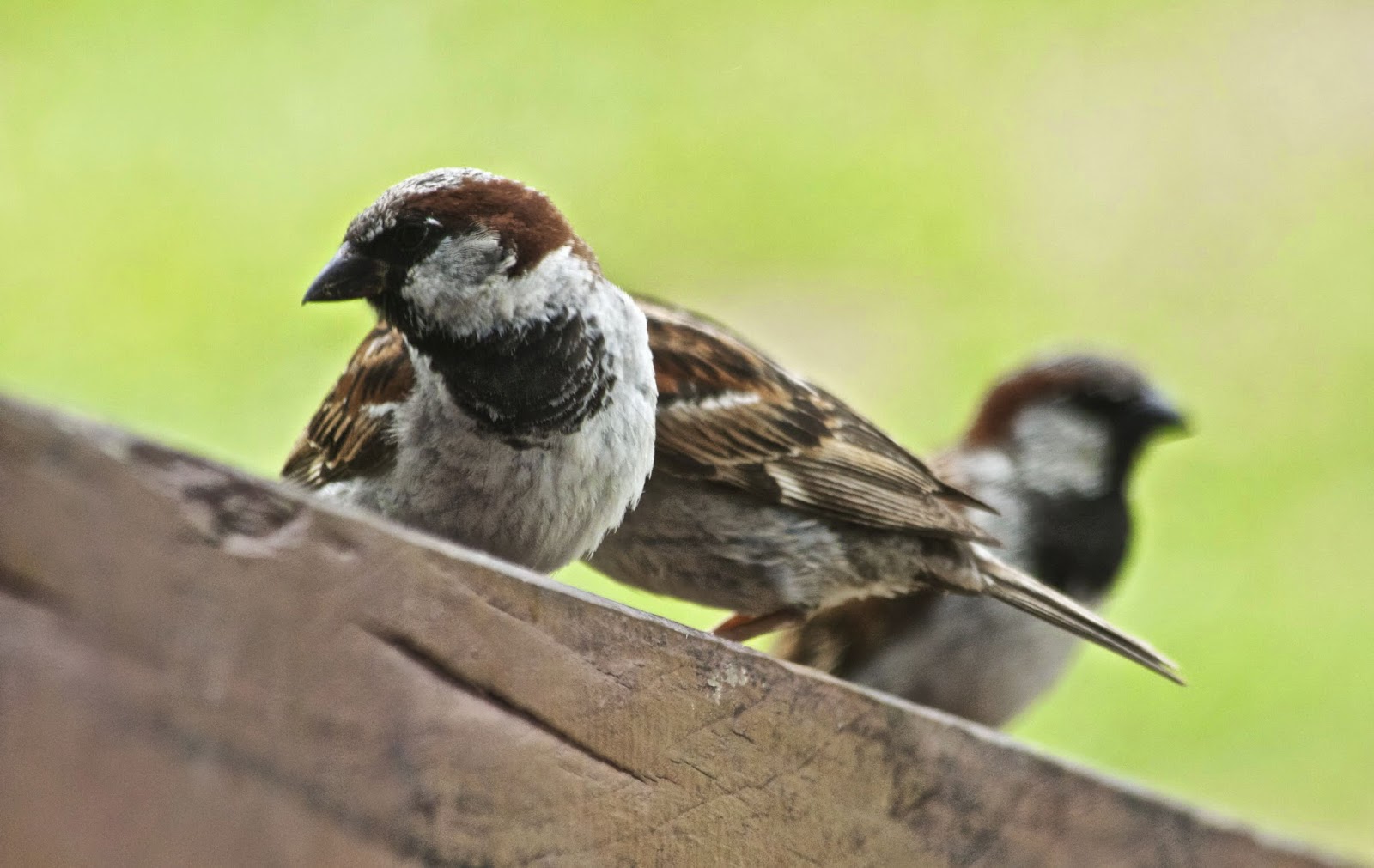 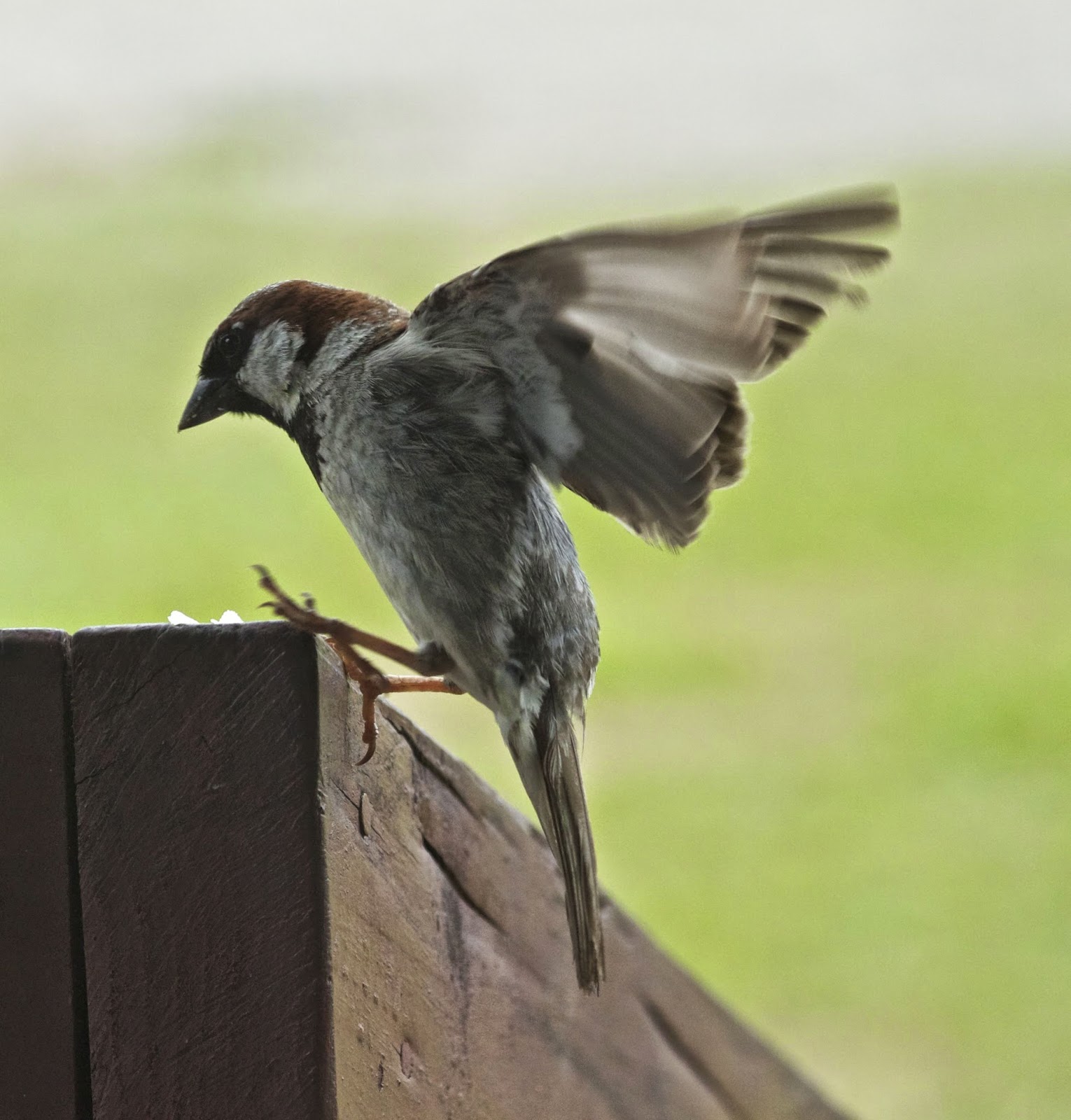 Who's looking at you kid 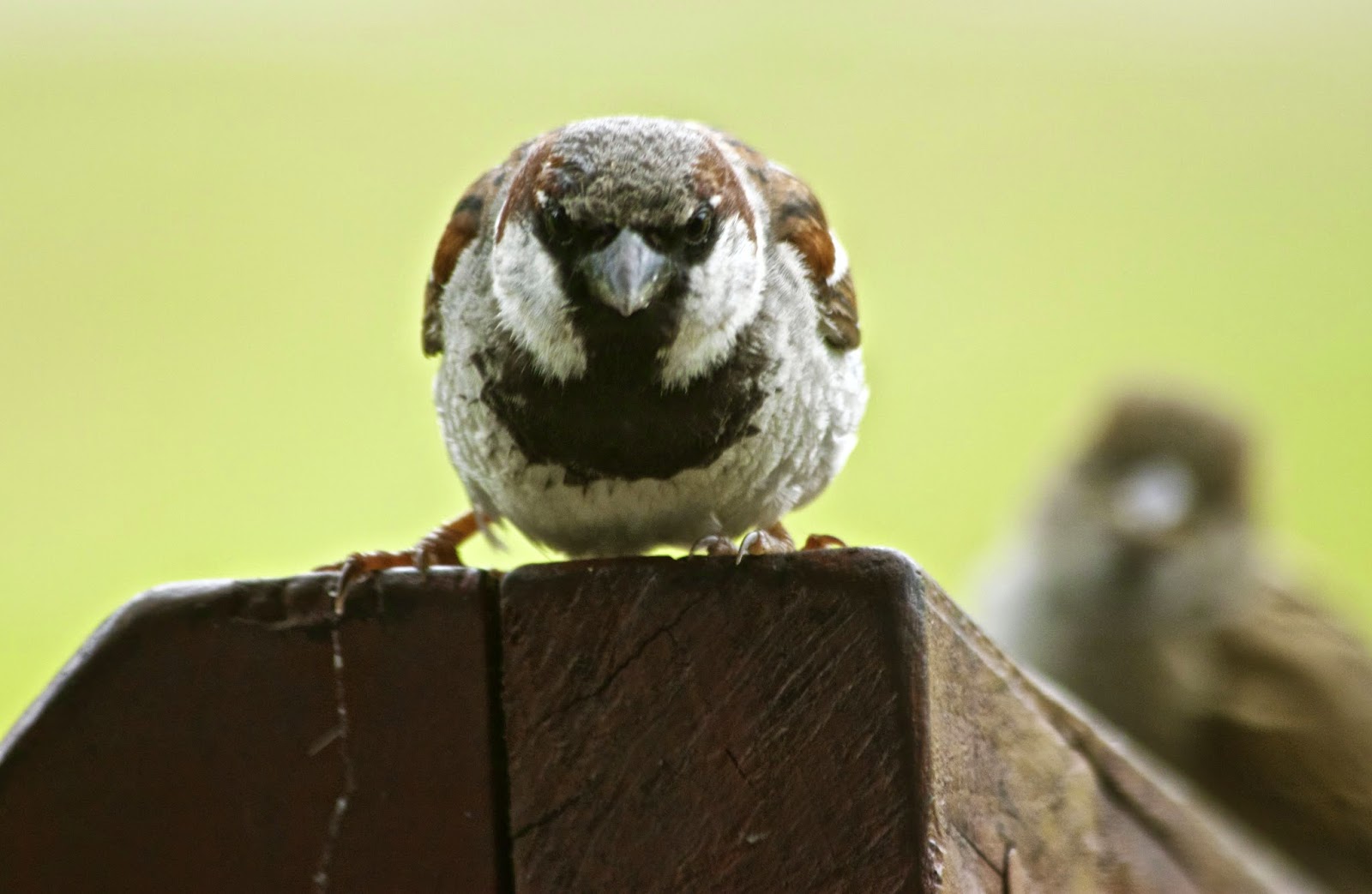 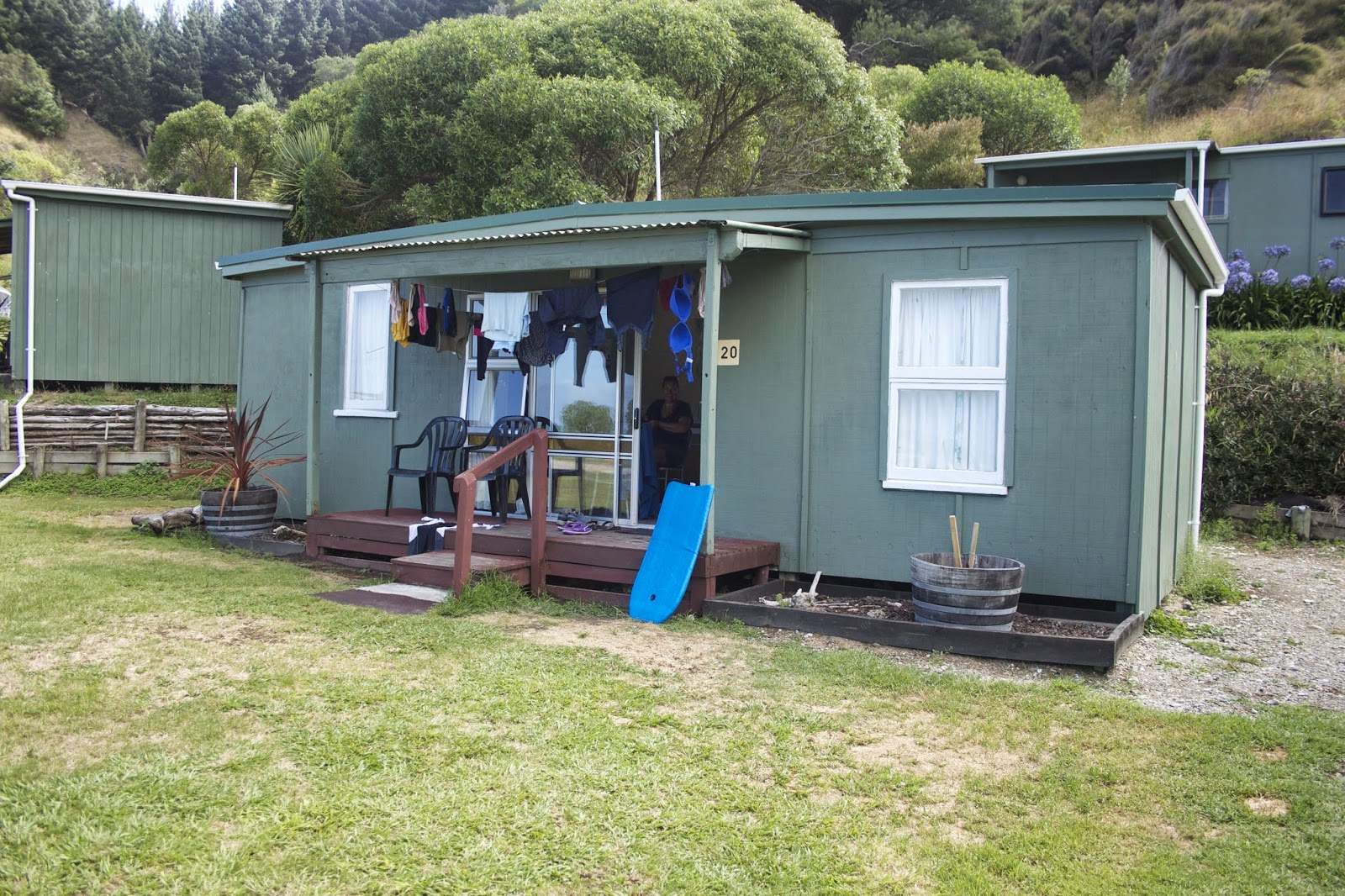 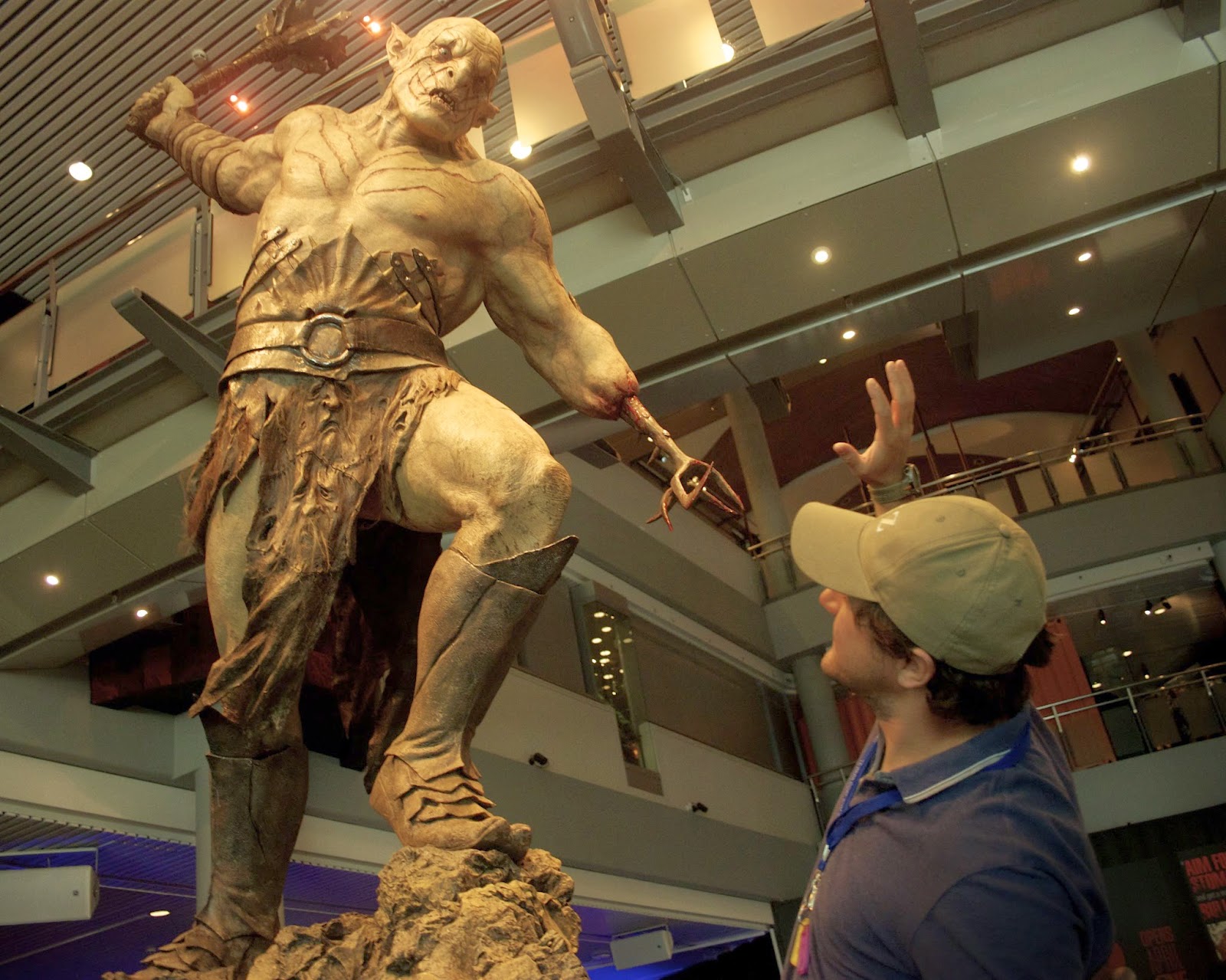 Sarah's a little disappointed with her giant squid! 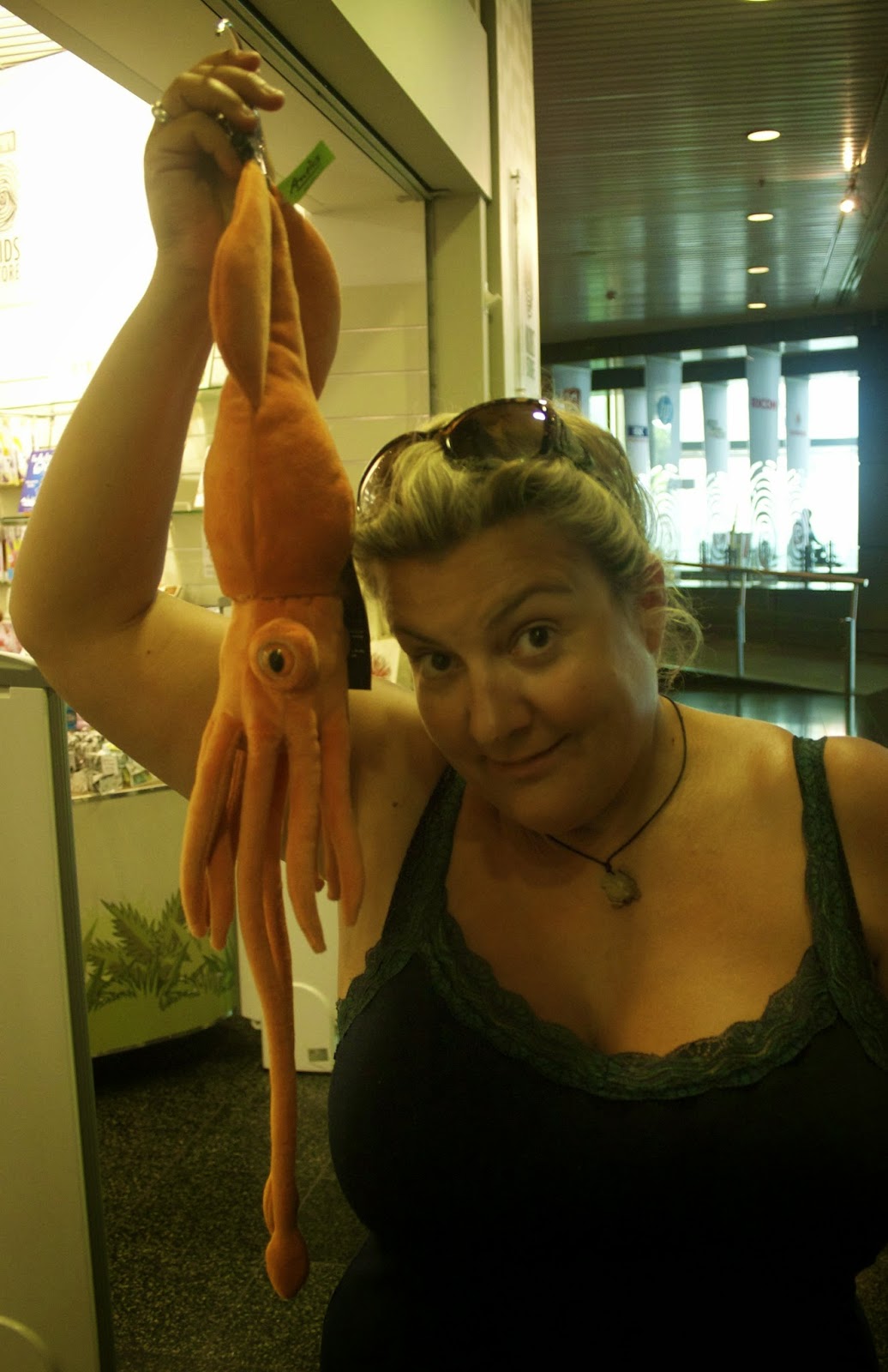 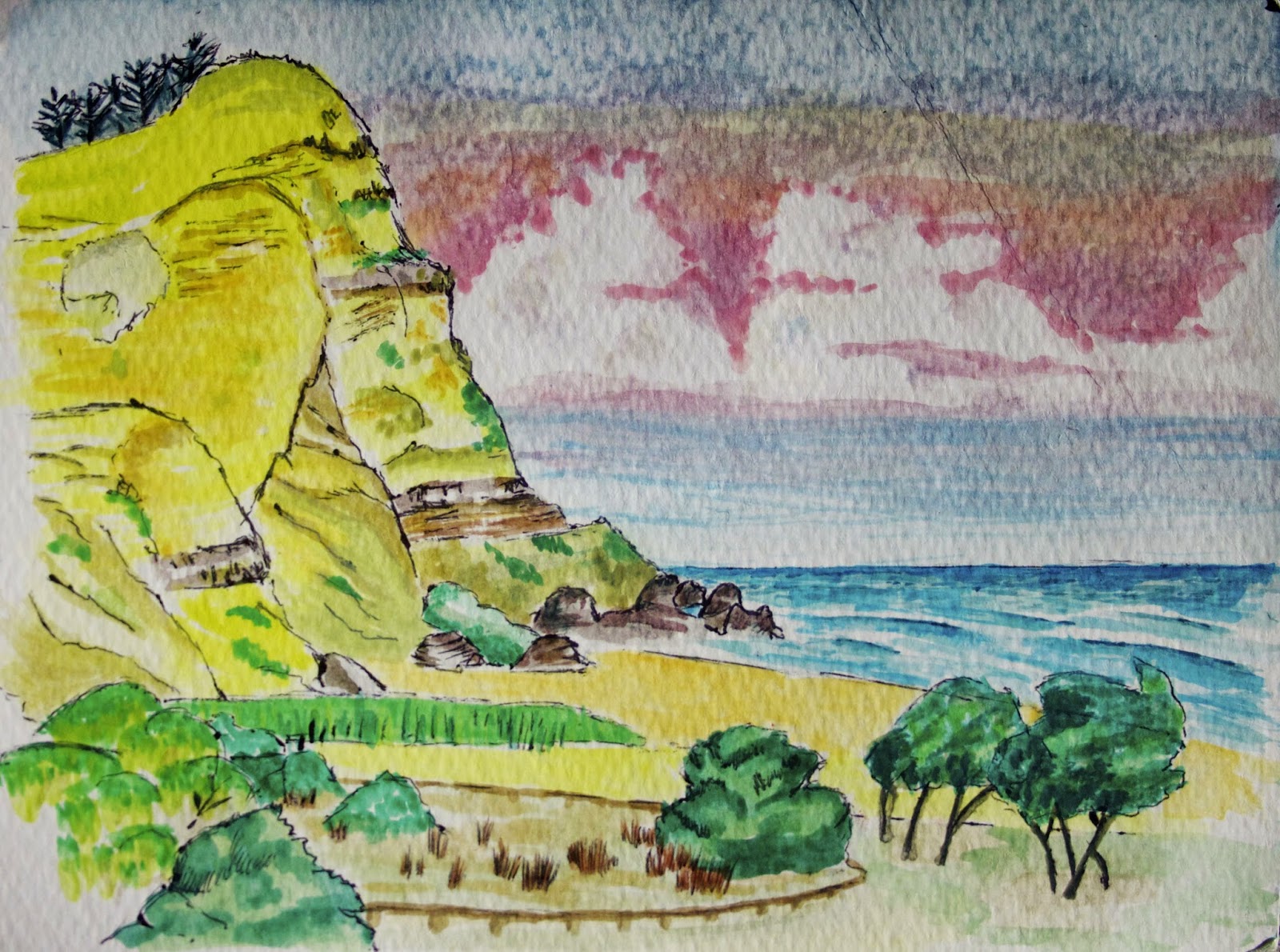