From the small town of Te Anau on the shores of Lake Te Anau we caught a bus one very cold (the weather was coming straight from the Antarctic) 7am morning to Manapouri. Here we swapped vehicles for a sleek looking catamaran and sped out onto the island studded waters of Lake Manapouri the second deepest lake in New Zealand at 444m. We headed west across the lake to the west arm and the site of one of New Zealand's most ingenious engineering projects, the Manapouri hydroelectric power station. The initial plan had been to build a dam at this end raising the lake waters by 30 metres, but due to overwhelming national opposition the design was changed and the dam concept abandoned.  Instead a tunnels were dug vertically down into the rock at the west end of the lake. 176 metres down a cavern was excavated followed by a sloping 10 kilometre tunnel to Deep Cove. Turbines were fitted in the cavern and the first water dropped through the tunnels in 1971. The station has since been refurbished and produces over 20% of New Zealand's electricity, enough to supply the whole of the South Island.

From here we switched transport again back to a bus which took us over Wilmot Pass by narrow road, which was built to construct the power station, to Deep Cove and the head of Doubtful Sound. A few boats were moored up against the bank and we boarded our second catamaran of the day had cruised off into the dark waters of the sound.

Within a few minutes we spotted a pair of penguins in the water, these were Fjordland Crested  Penguins and one of the rarest in the world - a great spot. A few minutes later a pod of Bottlenose dolphins were sighted swimming straight towards us. Some zoomed straight by, others played in the bow wave and showed us a few tricks, jumping into the air and swimming alongside. They can grow up to 4 metres long and can dive to over 200 metres hunting fish and squid. We read that the dolphins here are much larger than you would find in more temperature or tropical climates, probably because this is the furthest south they are found and they need to keep themselves warmer.

The area is remote and untouched. The sound started as a steep narrow valley but soon widened out into a much wider body of water, still enclosed with steep valley sides. It was formed by glacial erosion over the past 2 million years. It is the second largest of New Zealand's fjords and one of the deepest fjords at 430 metres maximum depth. The huge volume of fresh water that flows into it is less dense than the sea water and therefore sits on top creating a fresh water surface layer up to 4 metres thick. This fresh water is stained dark with tannins leached from the vegetation of the hillside, this reduces the penetration of light into the already shady fjord waters making them look almost black from our view on the boat. This darkening fools many of the species that live here into thinking they are in deeper water than they really are such as black corals, which are found as shallow as 5 metres in these waters instead of their usual 30 or more.

As we travelled out towards the Tasman Sea the sun came into the valley and we marvelled at the small rivers cascading over the edges of the high valley sides and pounding into the fjord. A fellow passenger remarked it was similar geography to the fjords of Norway.

At the mouth of the sound fur seals basked high up on rocky outcrops safe from the sharks or any orcas that might be in the area. They hunt at night and spend their days sleeping and basking in the sun. They didn't seem to mind the boat and slumbered in the sun.

Doubtful sound got its name from Captain Cook when he was exploring the area aboard the Endeavour. Sailing a square rig ship he was doubtful as to whether he would be able to sail her out again if he went in, so never did.

On our return trip up the sound we met another penguin cruising through the surface waters. This one was a blue penguin, New Zealand's smallest penguin species at only 40cm tall. We also met our dolphin pod returning back out to sea. They were only too happy to give us a second display- this time venturing very close to the boat! 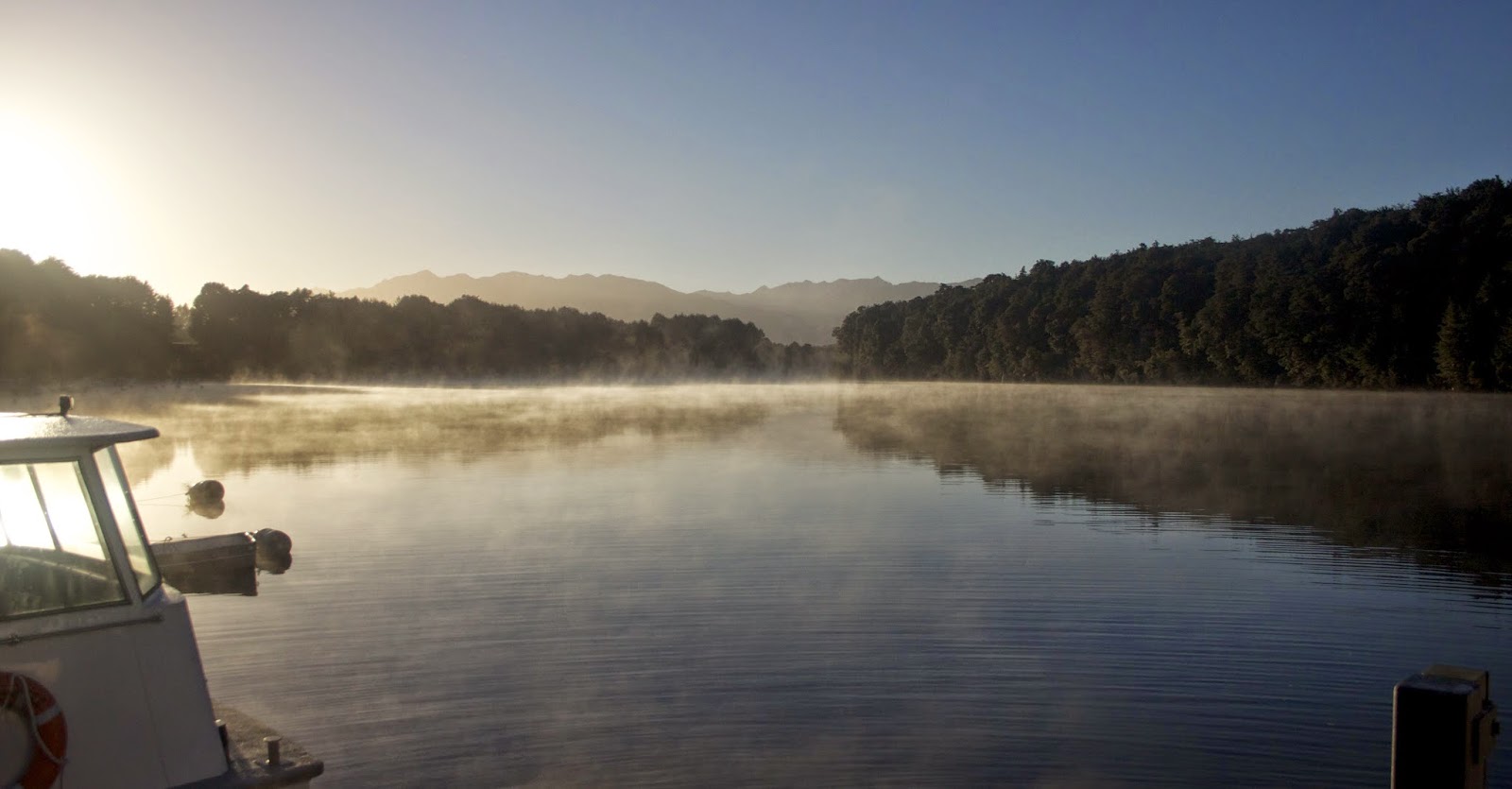 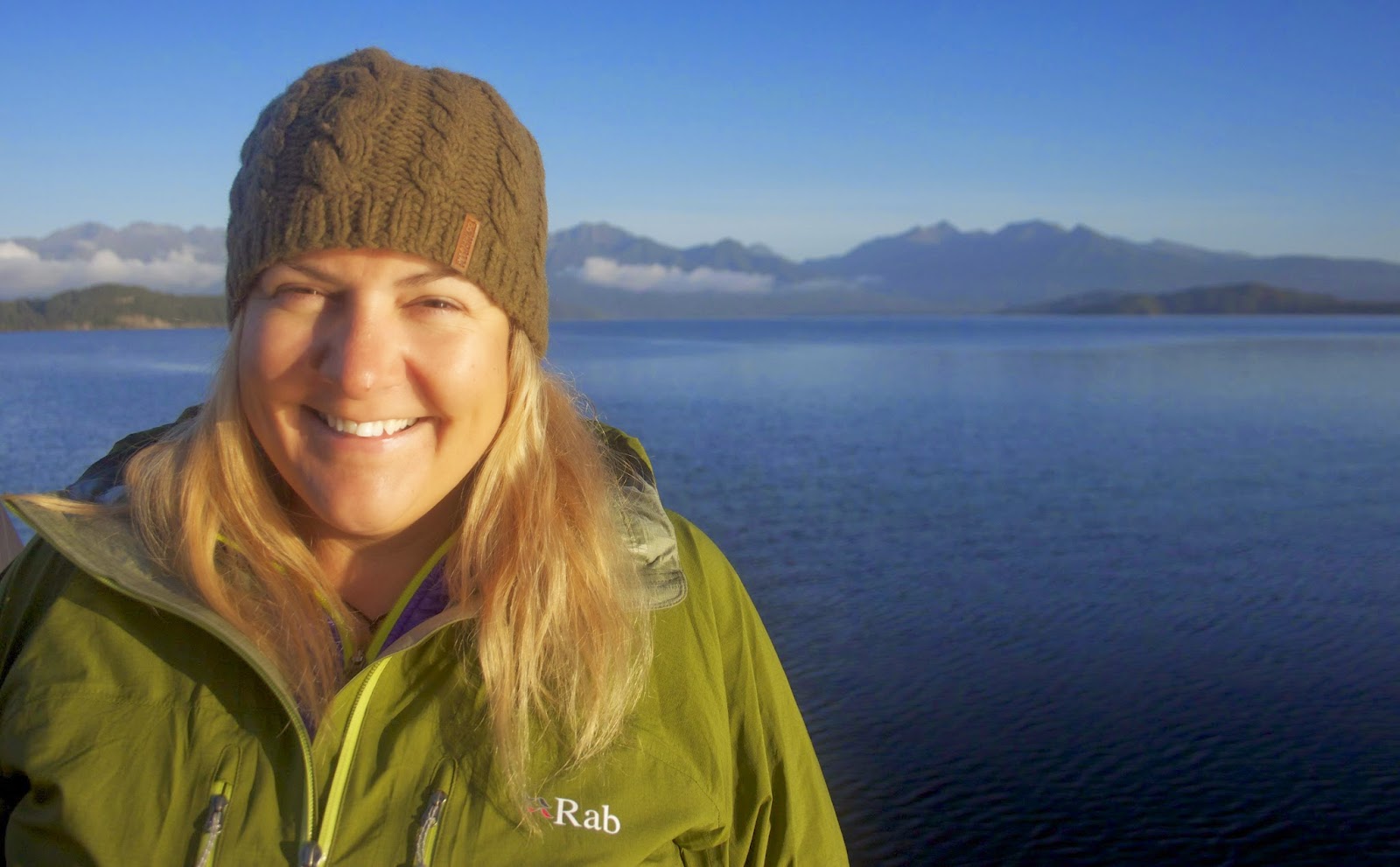 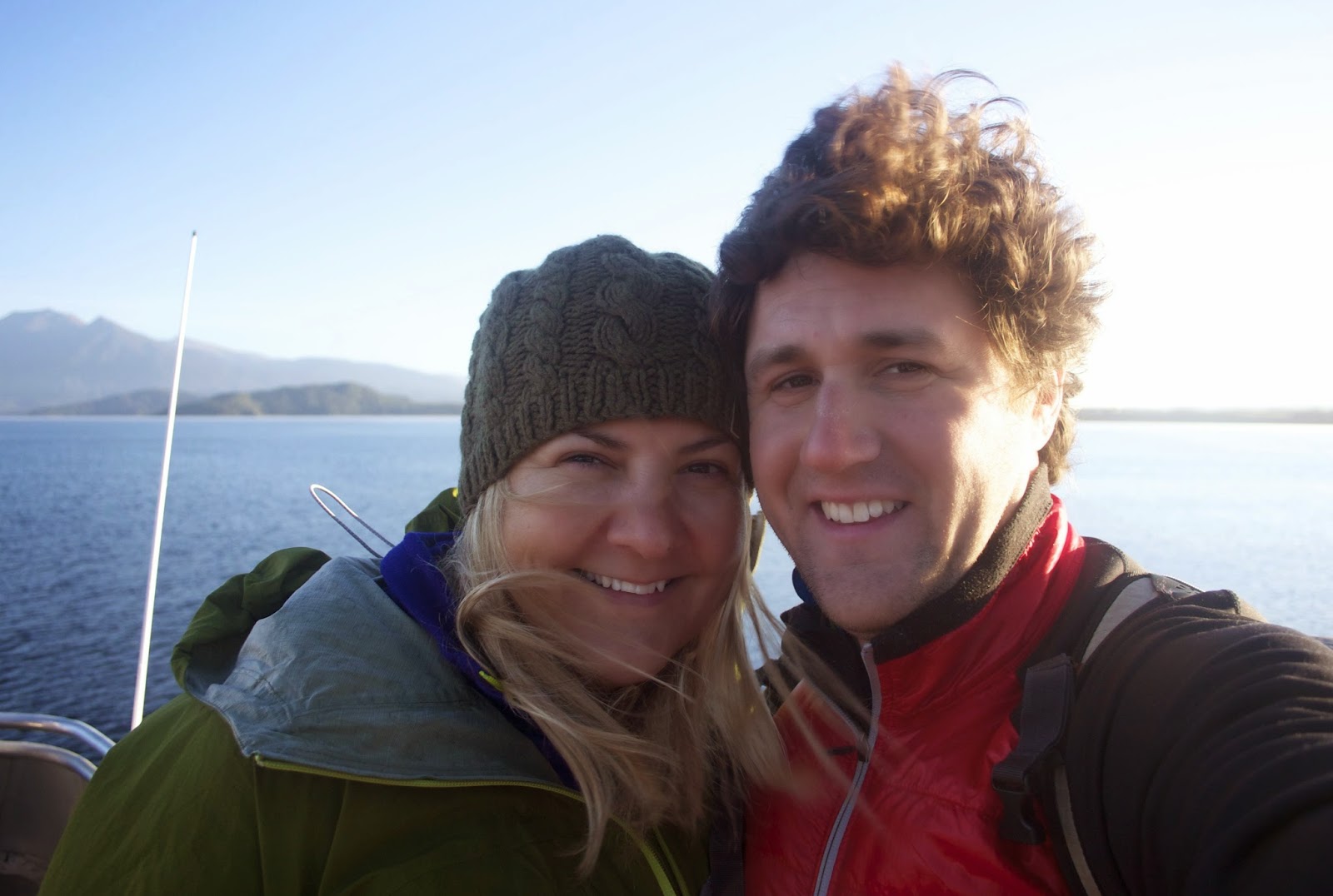 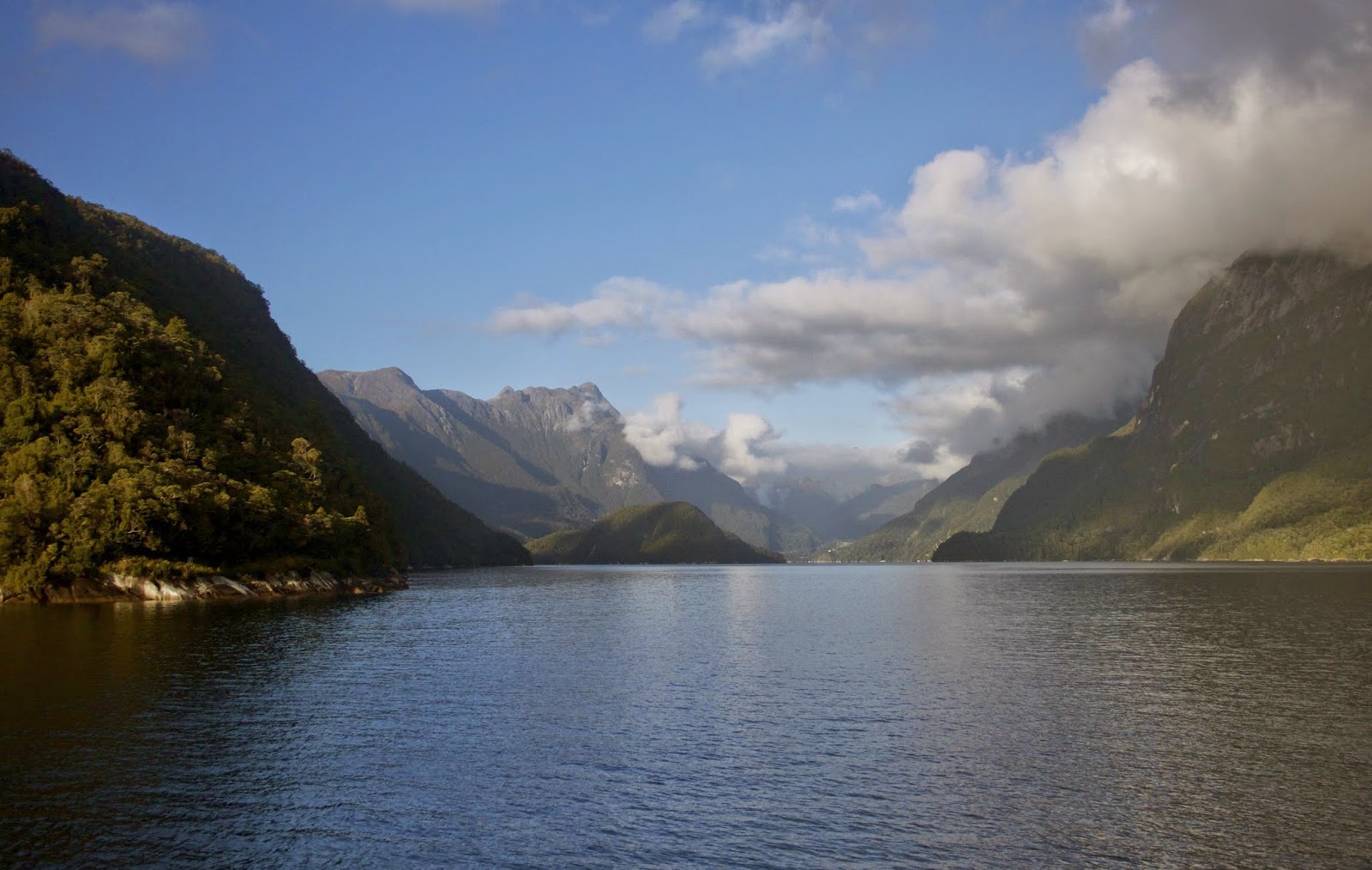 Leaving the mooring behind looking up to the Wilmot Pass 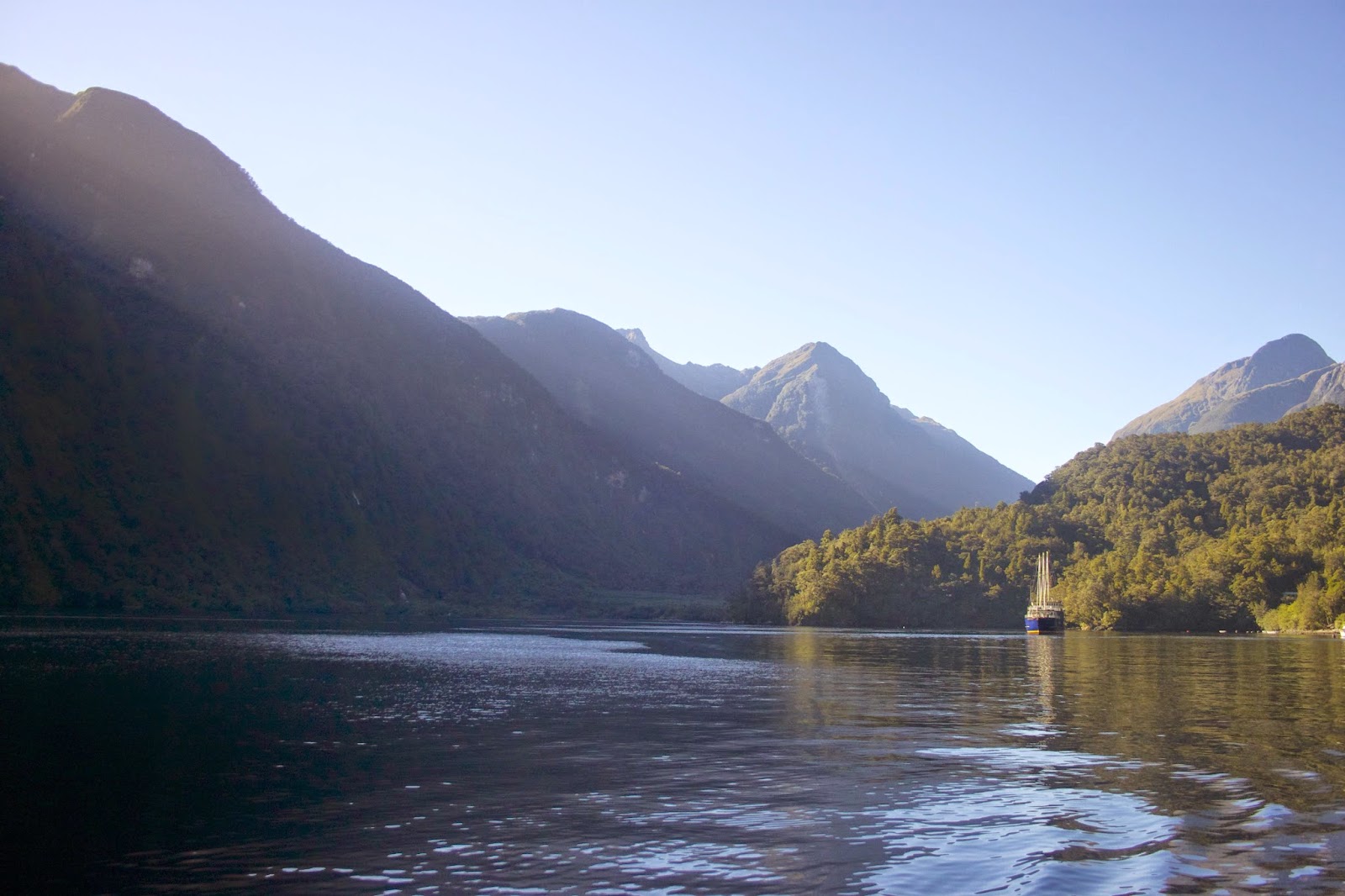 Out on the sound 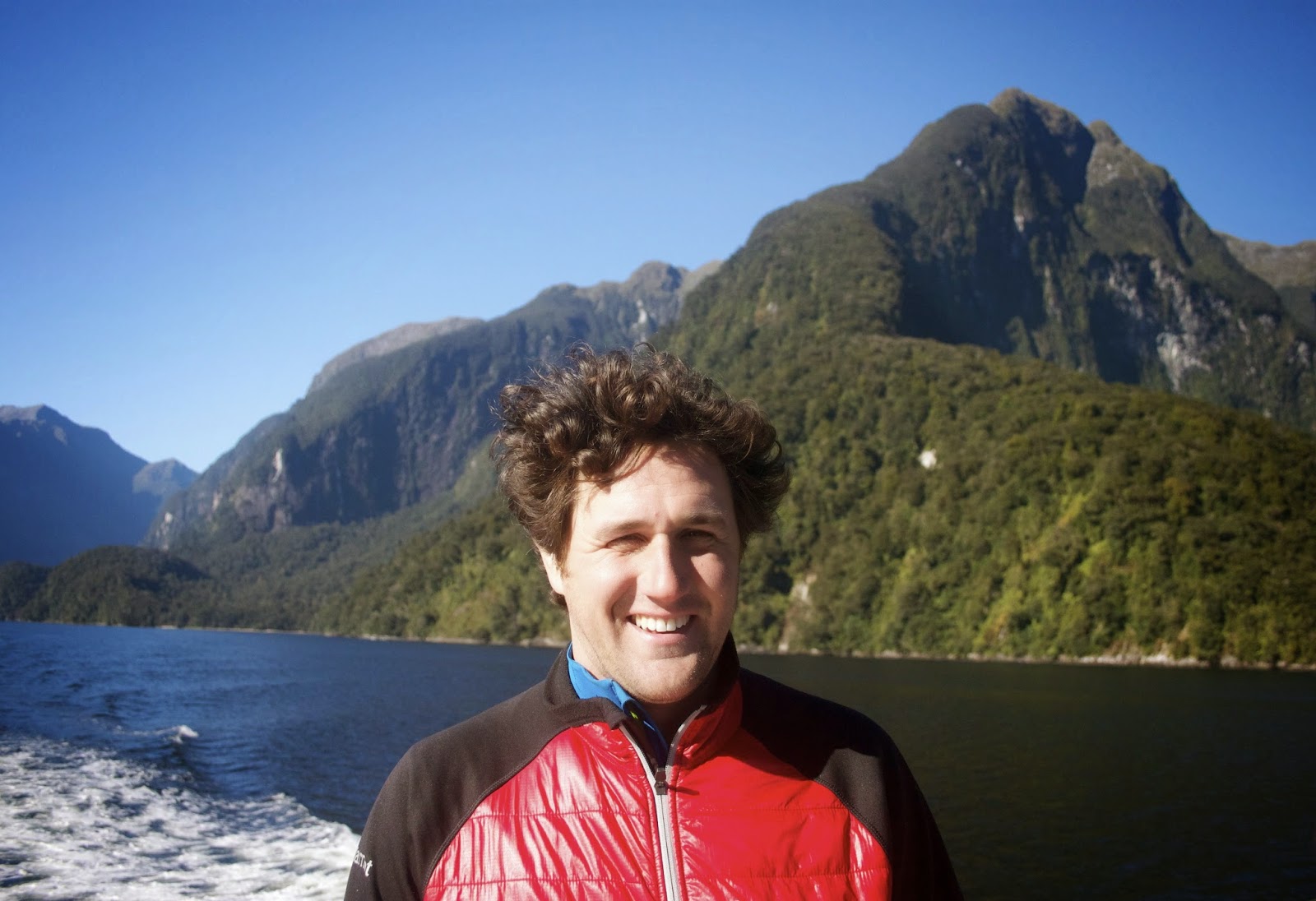 A couple of bottlenose dolphins, part of a huge pod we met first thing 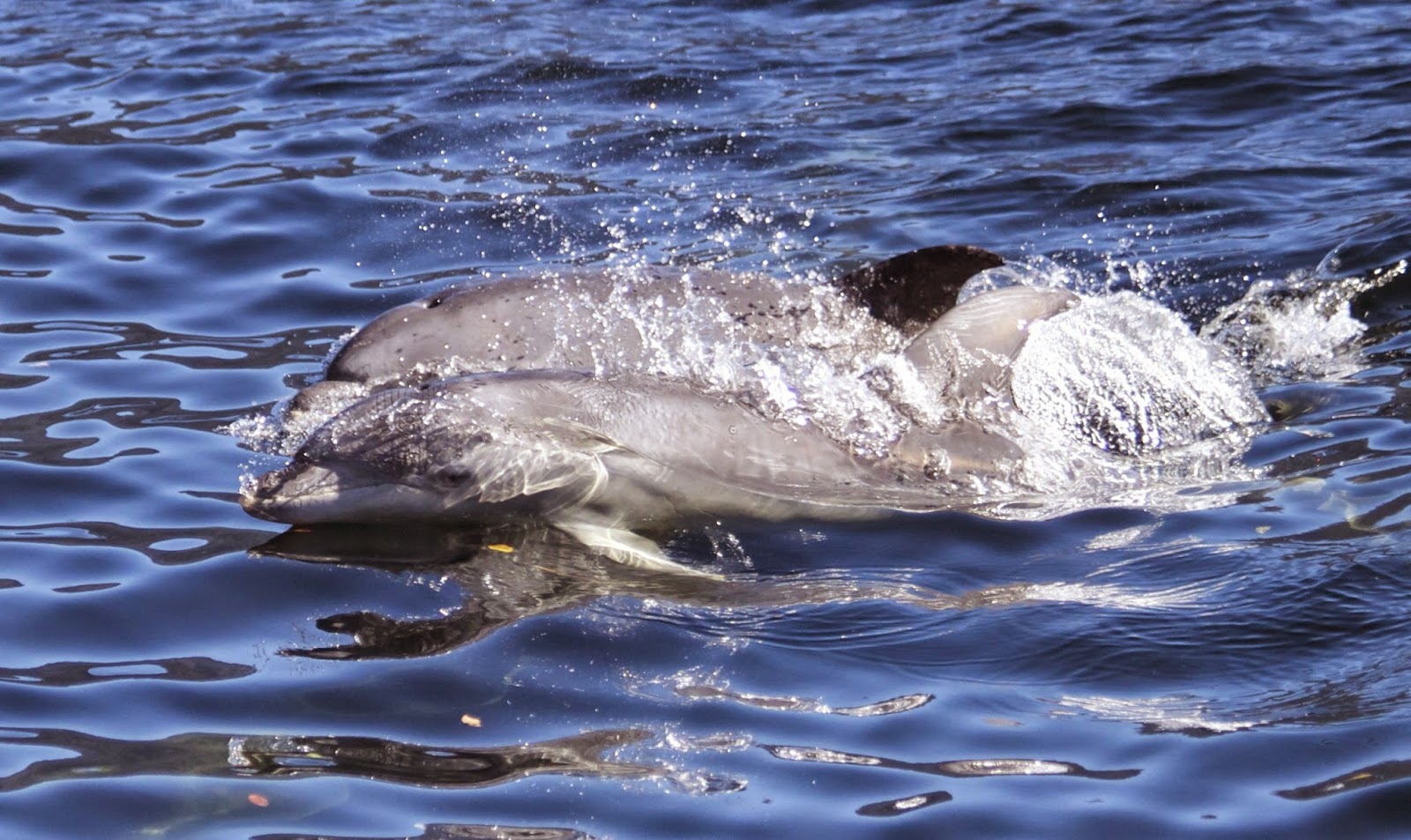 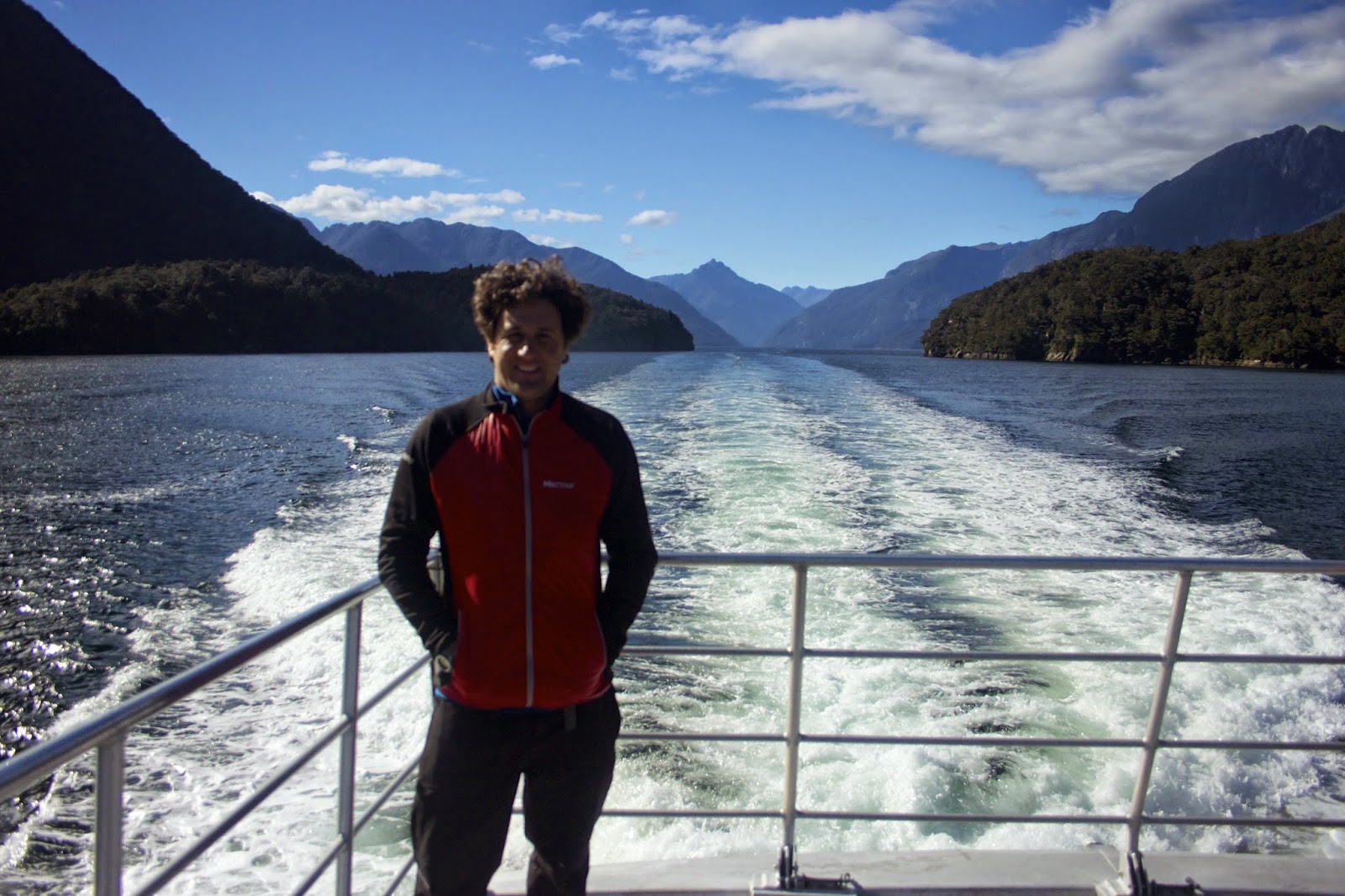 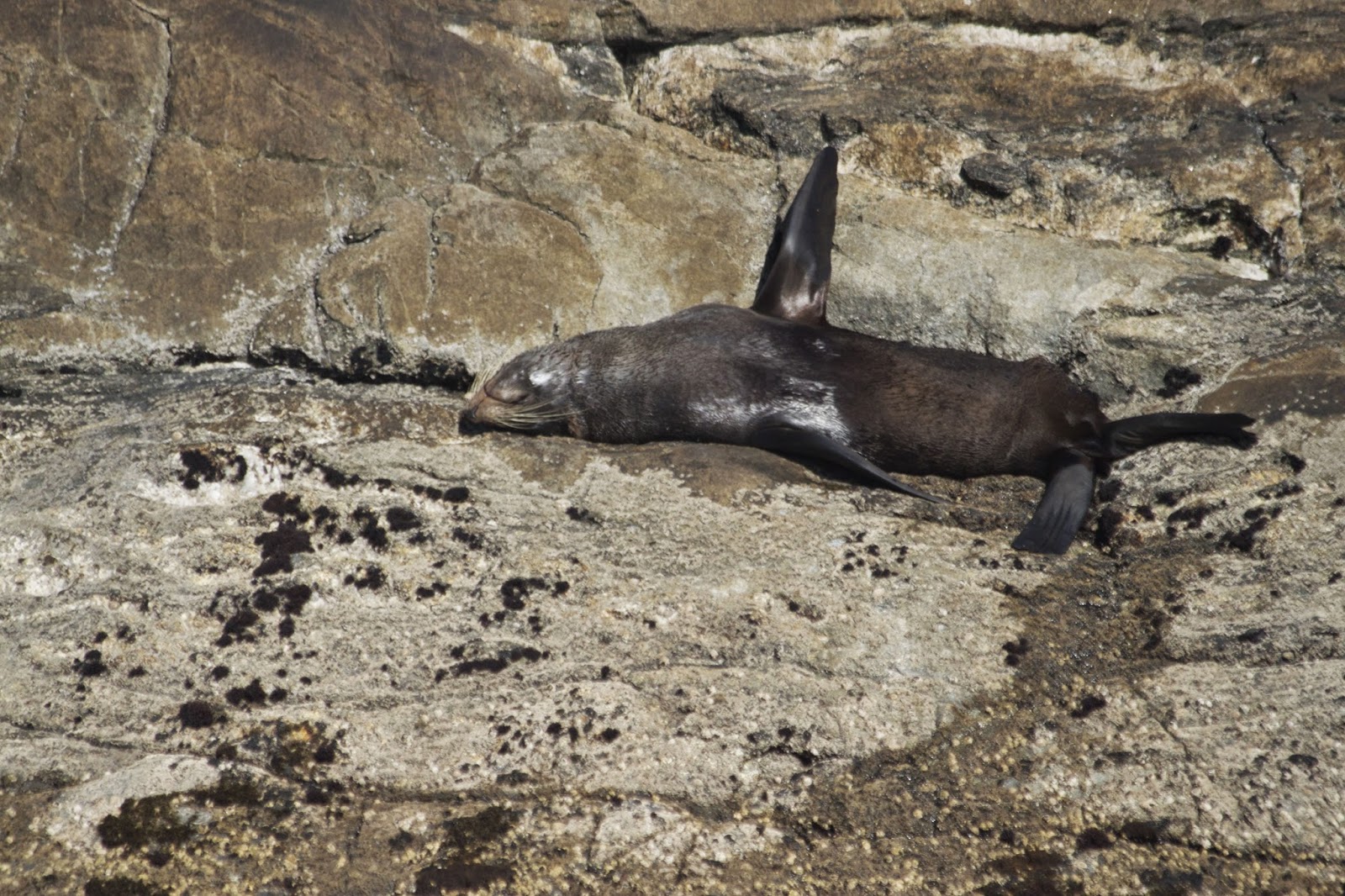 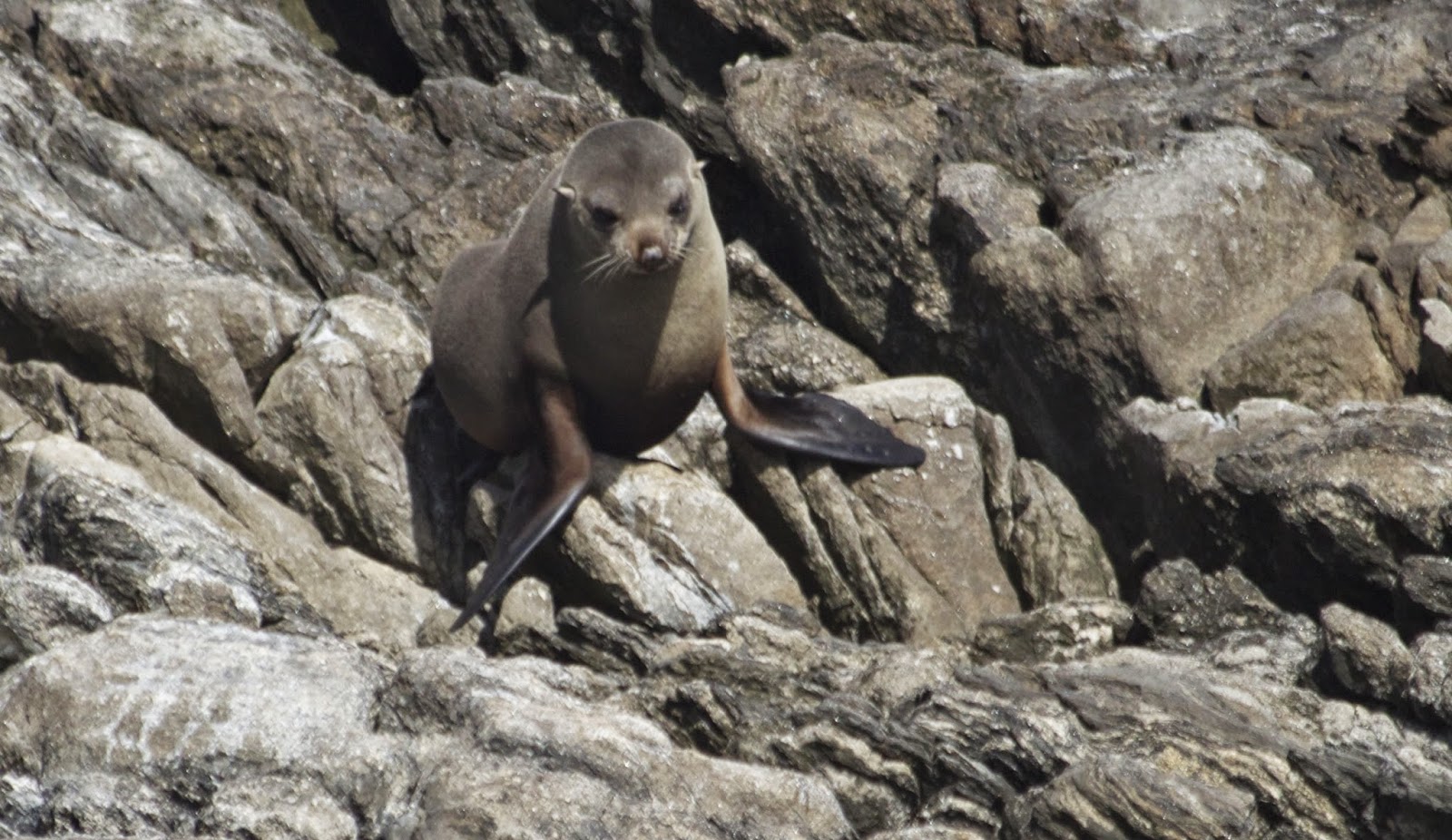 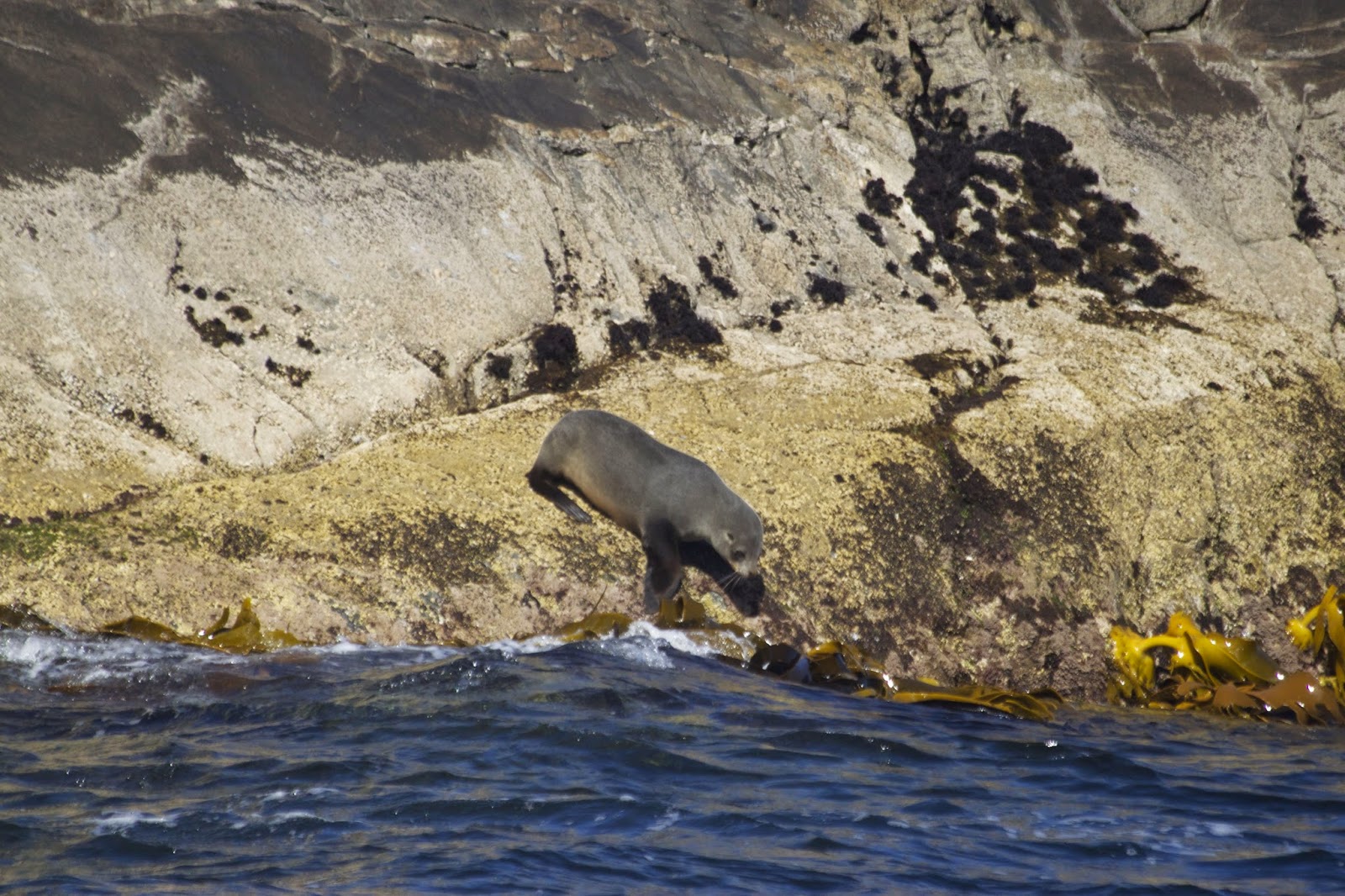 The swell built up during the morning 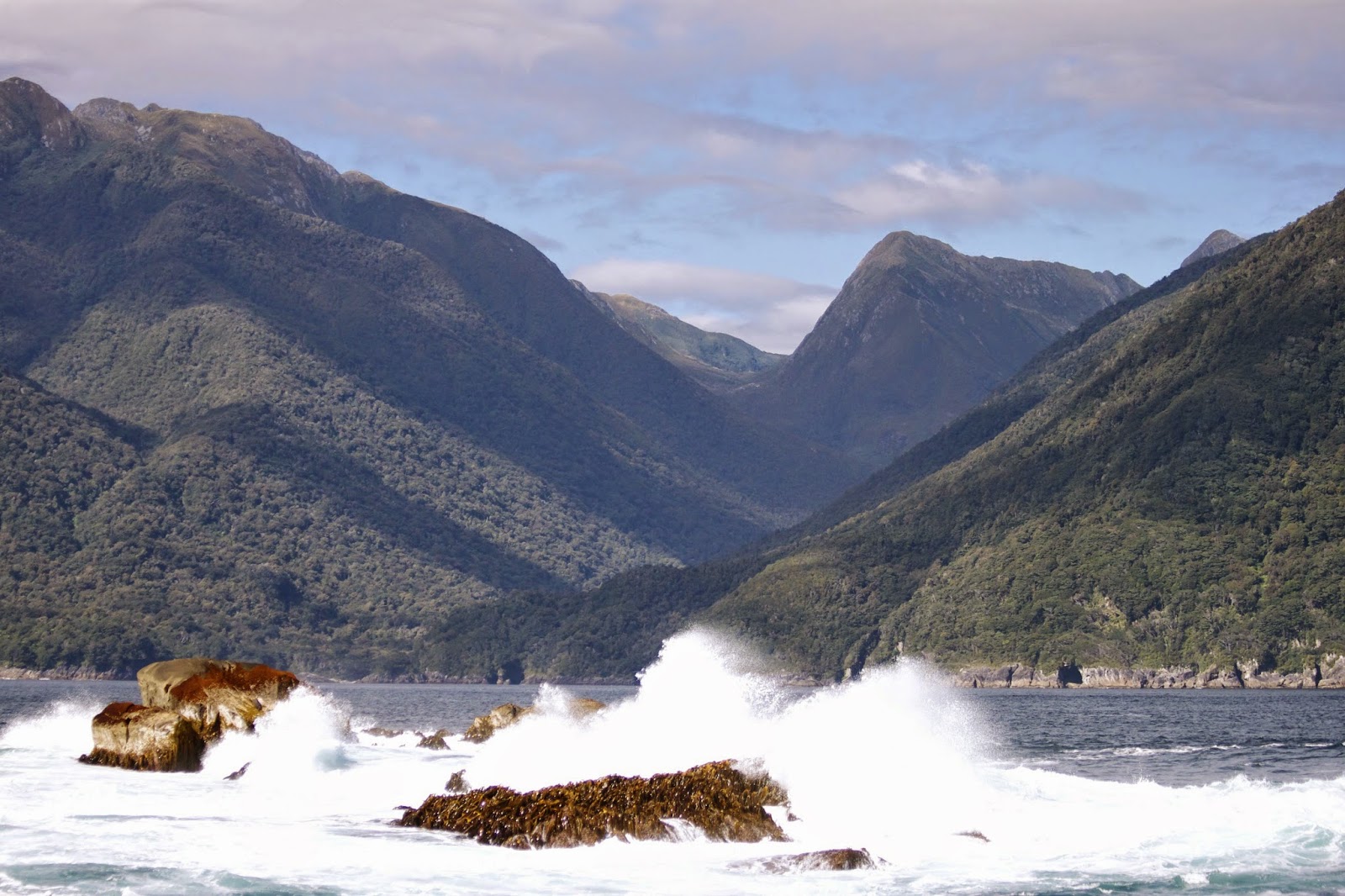 Still not enough for Chris to spill the coffee though - big hair shot! 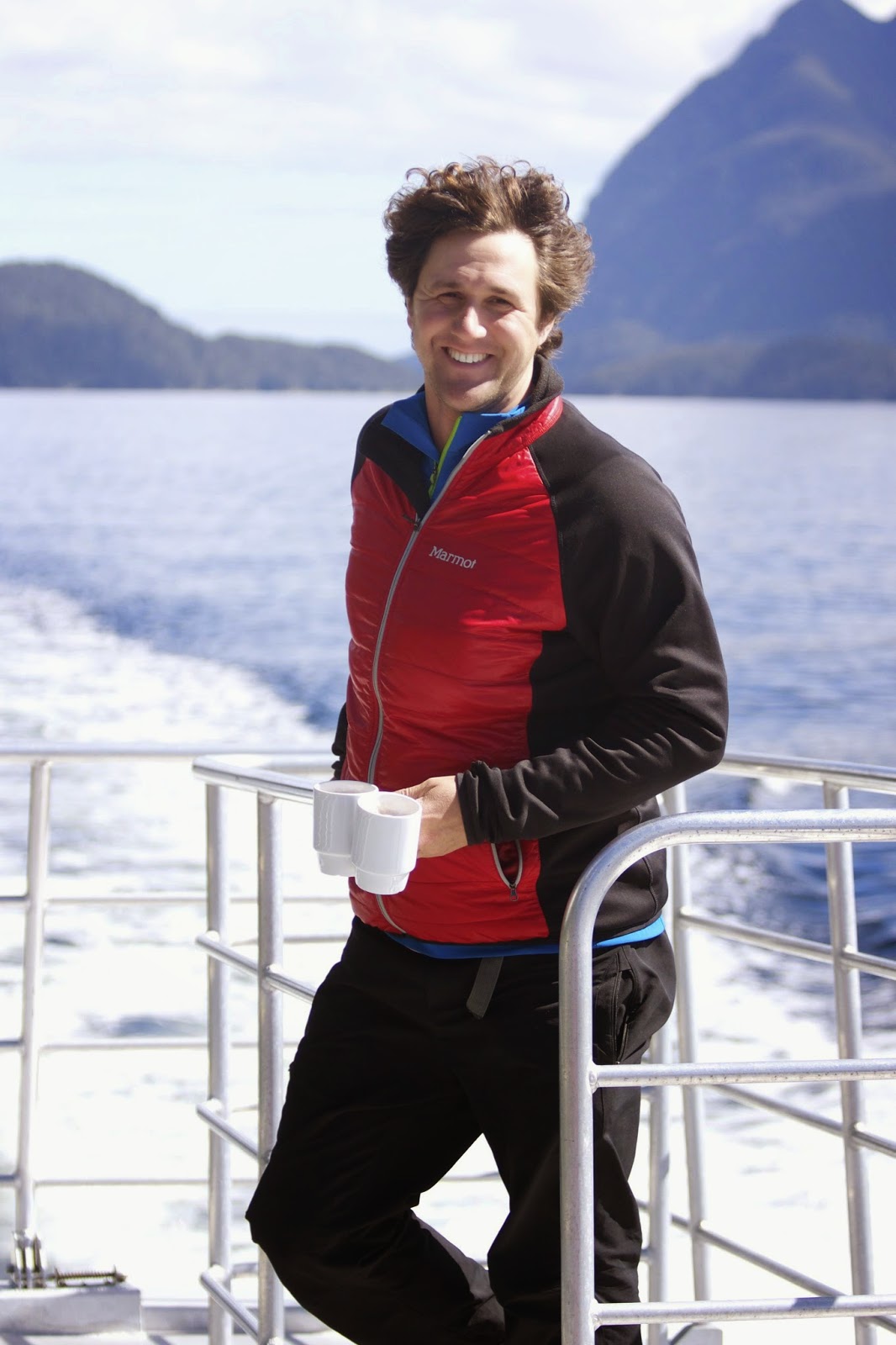 Rain from the last few days flowed over the steeper cliffs 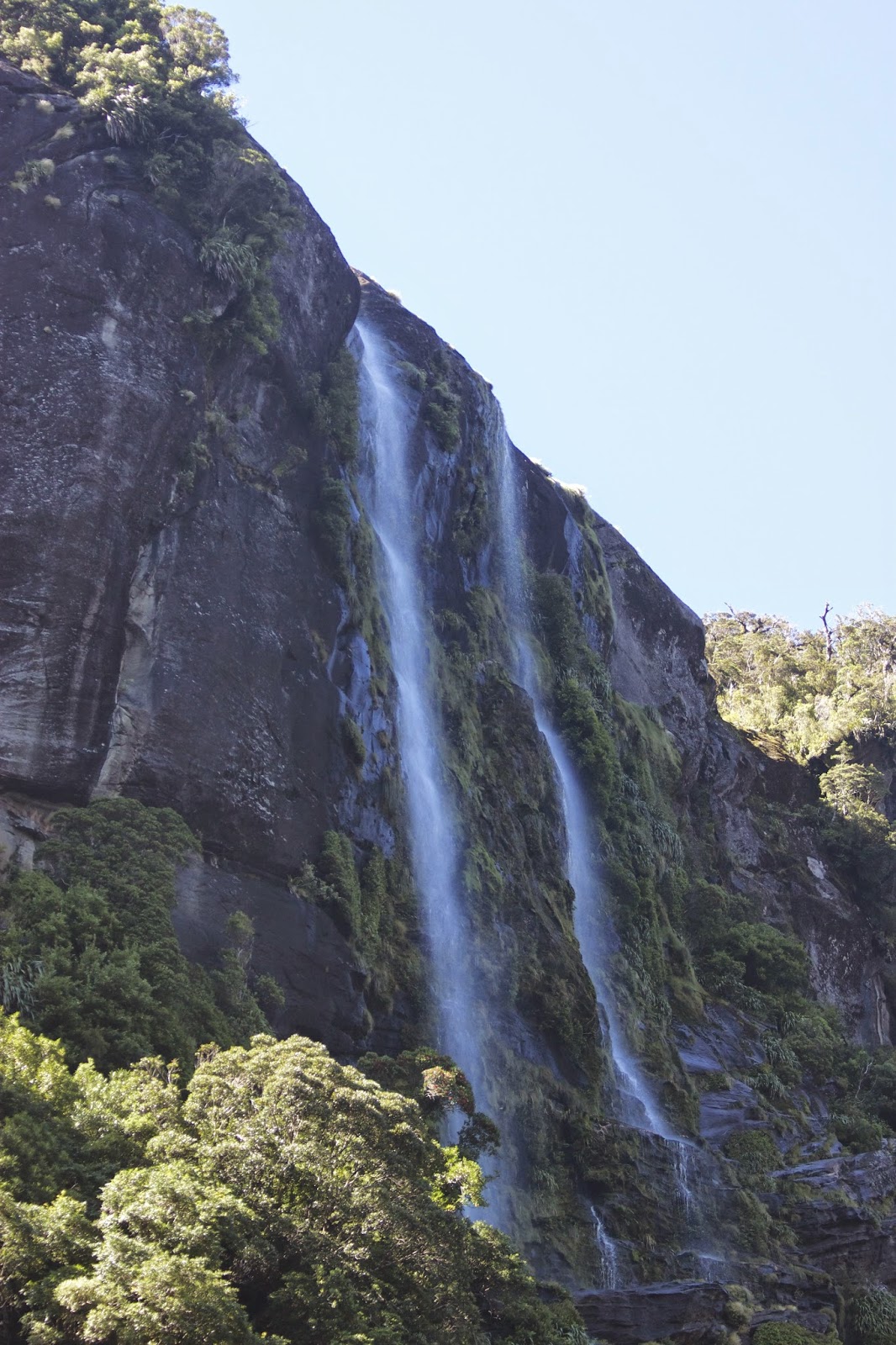 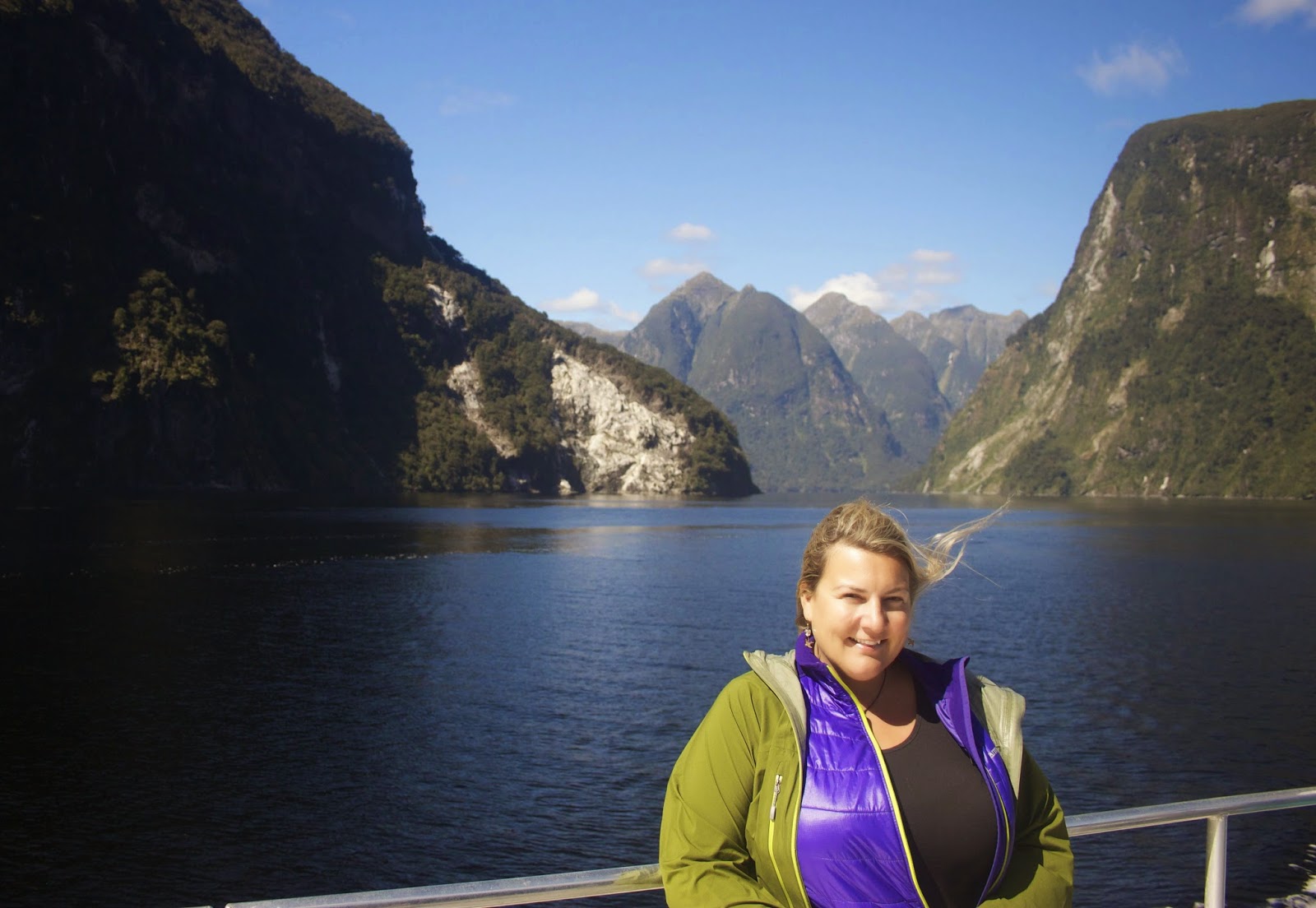 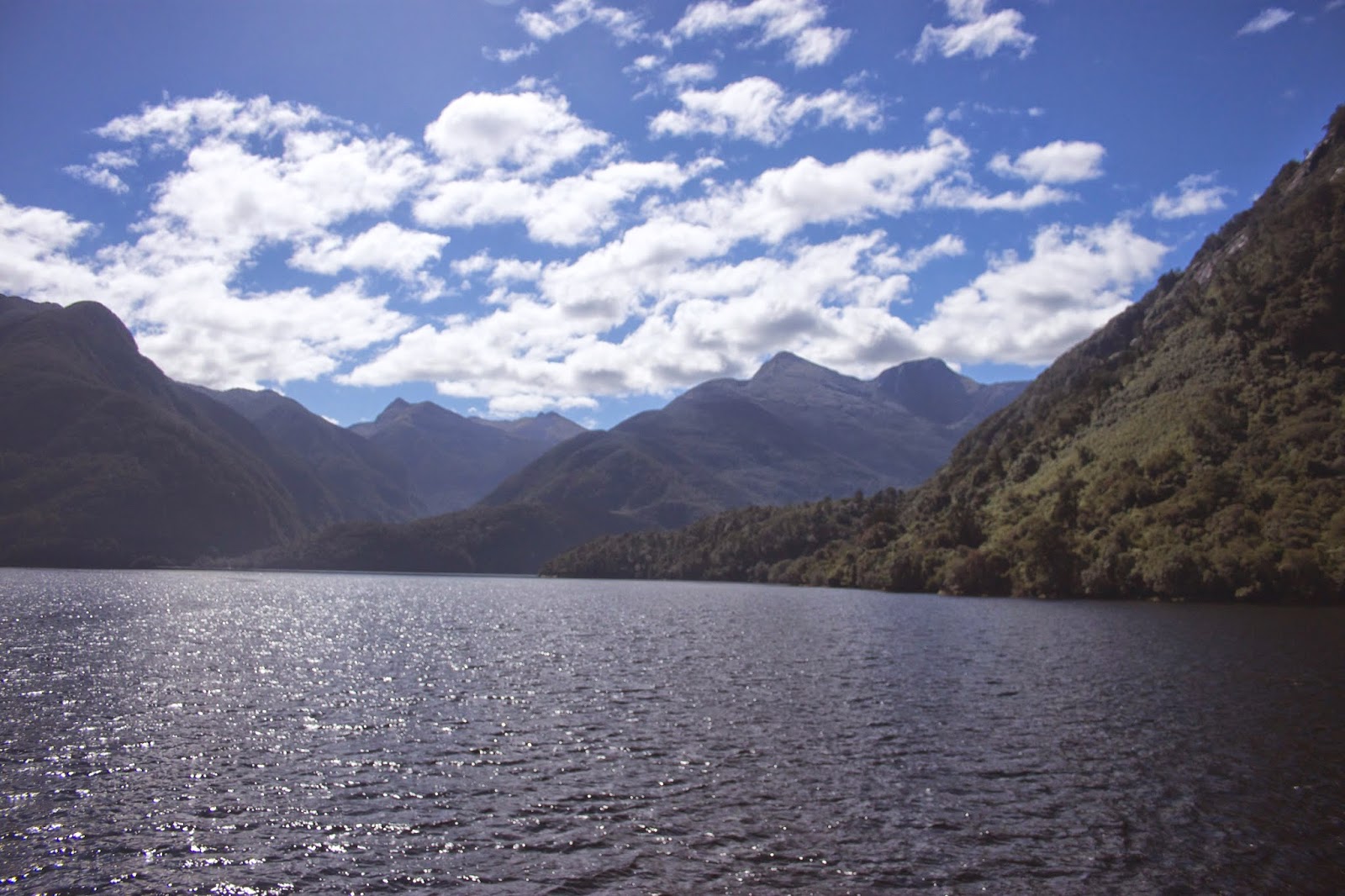 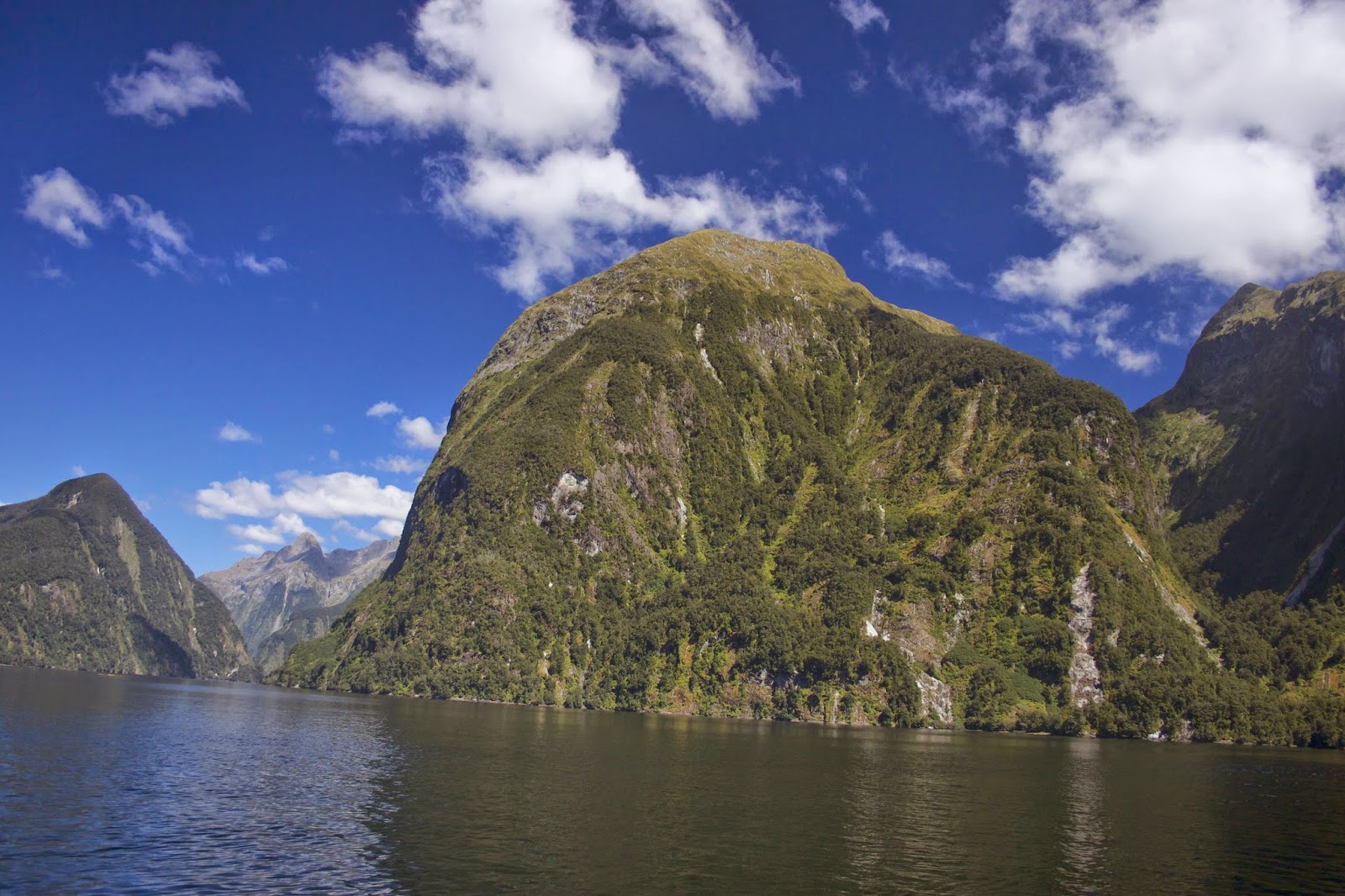 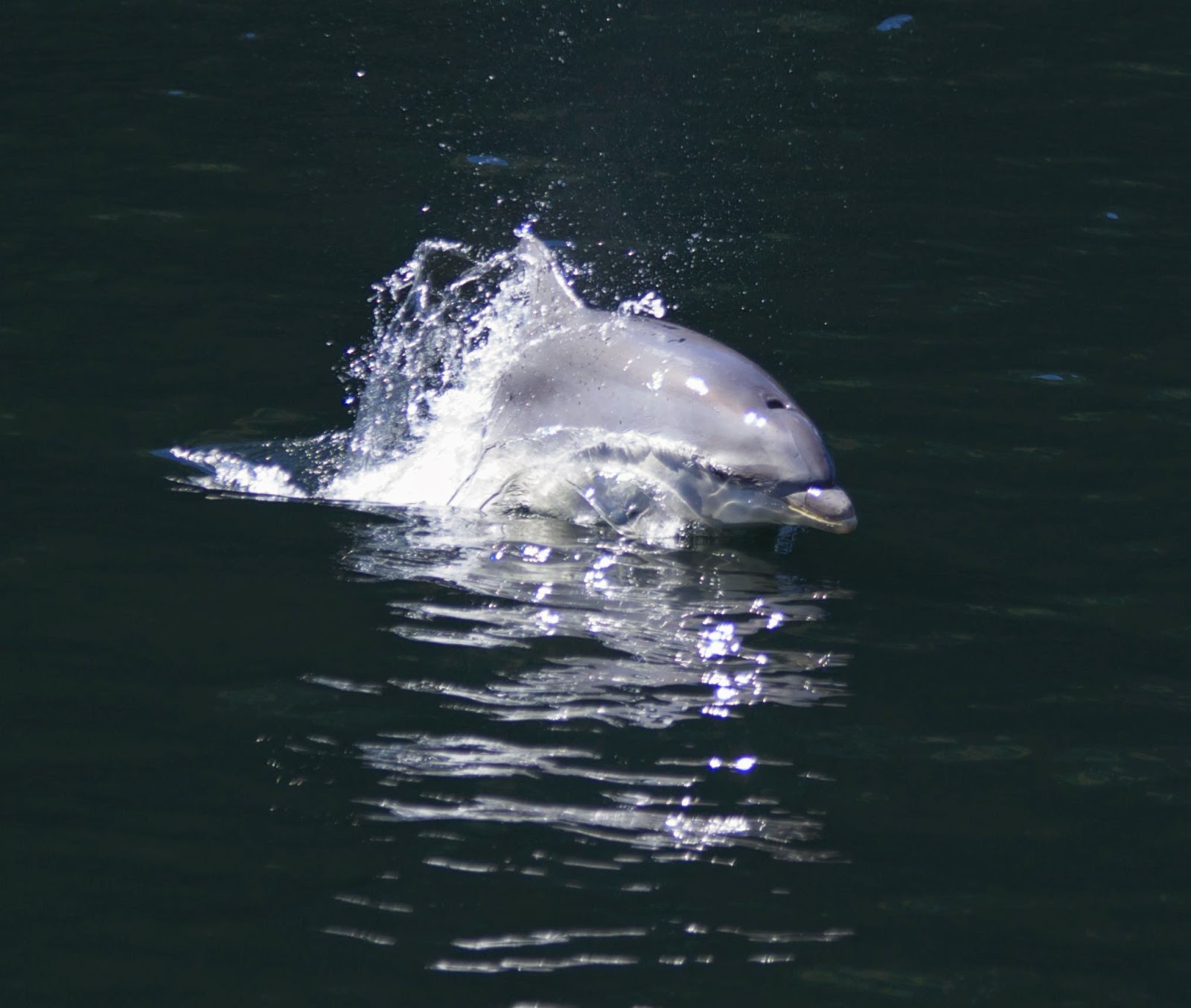 The top of Wilmot Pass looking back to Doubtful Sound 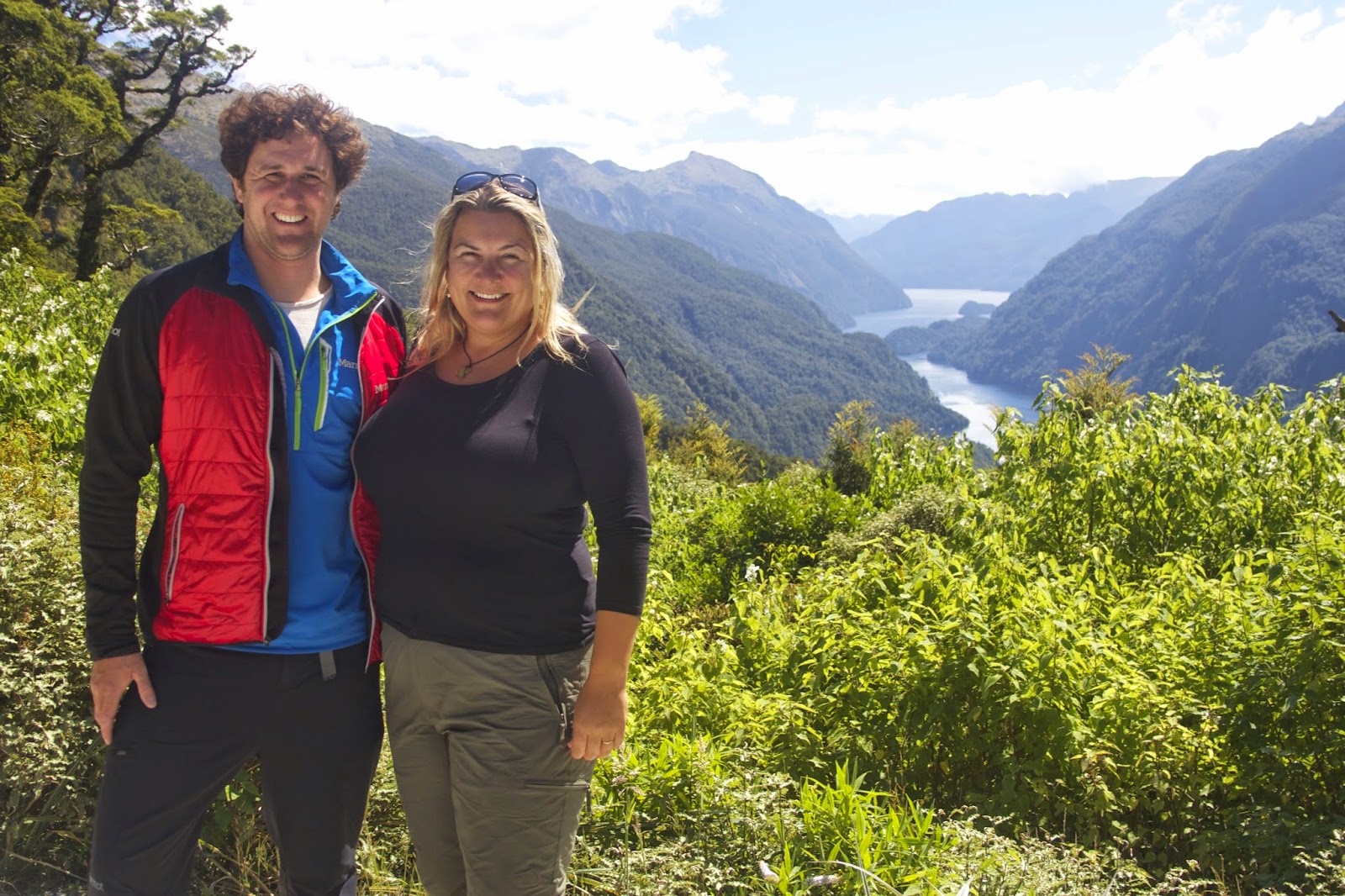